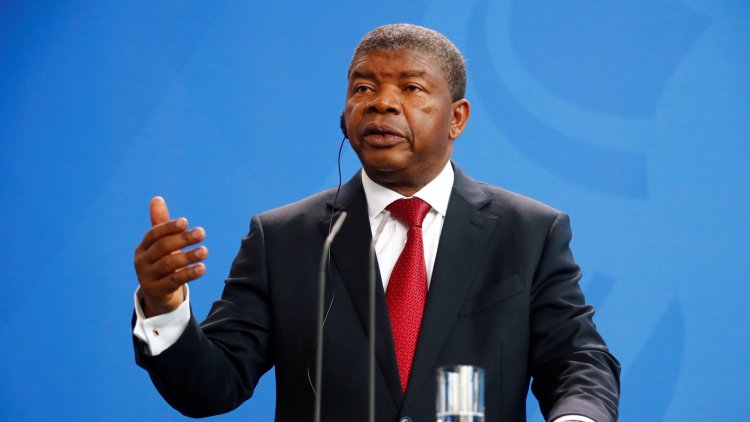 As European countries attempt to minimise their reliance on Russian gas, Italy and Angola have signed an energy cooperation deal.

Italian Foreign Minister Luigi Di Maio said: “Today we have reached another important agreement with Angola to increase gas supplies. Exactly one month after my first visit to Angola, Italy’s commitment to differentiate sources of energy supply is confirmed.”

The gas agreement boosts Italy’s connections with Angola. The contract boosts the relationship between Italy and Angola.

According to reports, the joint energy projects would involve renewables and liquified natural gas (LNG).

Italian Minister of Ecological Transition Roberto Cingolani said: “This is an important agreement that gives impetus to the partnership between Italy and Angola in the sectors of renewables, biofuels, LNG, and training in the technological and environmental fields.

“Not only a step forward in the diversification of sources, but also an important contribution to supporting the global ecological transition.”

Di Maio and Cingolani are scheduled to visit Angola and Congo this week to sign additional deals for LNG supplies.

Related Topics:AngolaitalyRussia-Ukraine war
Up Next