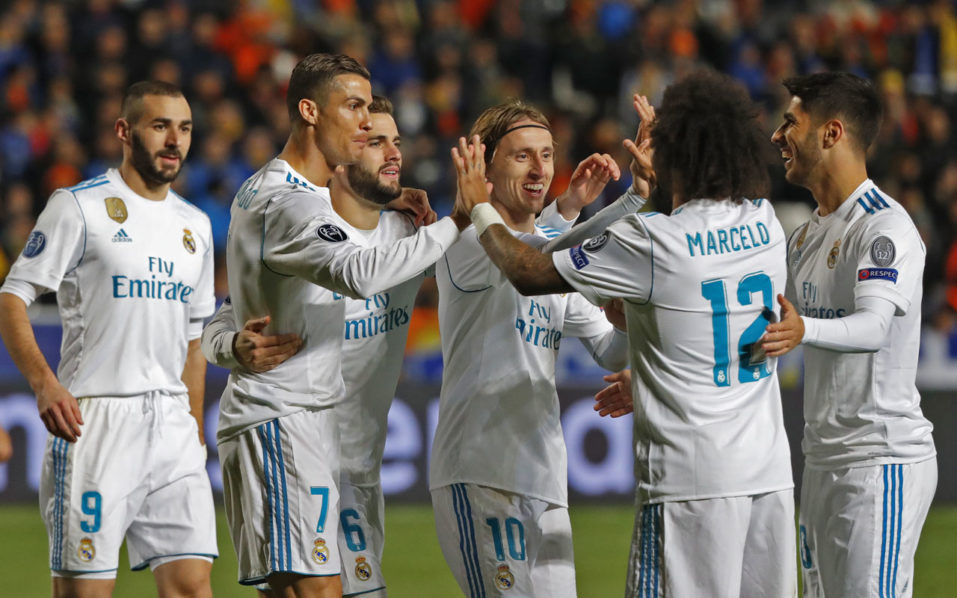 With Cristiano Ronaldo’s reported exit from Manchester United in January, the media is rife with a lot of speculations and rumors, some of which may be auto generated without a grain of truth in it, but the recent reports have once again linked Real Madrid with the Portugal international.

But the report also states that the January transfer request for Cristiano Ronaldo from Manchester United was turned down by the La Liga club.

Following his criticism of the club’s owners, the leadership, the manager, and his fellow players in an interview with esteemed journalist Piers Morgan, Ronaldo appears to have already played his final match for the Red Devils.

The 37-year-old claimed in the interview that he does not really care and insisted that the supporters should know the truth despite the fact that Manchester United is currently looking into the potential of terminating Ronaldo’s contract.

When Jorge Mendes, the forward’s agent, contacted his previous club Real Madrid, they declined the chance to re-sign him during the summer transfer window.

According to Marca, the La Liga heavyweights have taken the same attitude ahead of the January transfer window since they have no interest in re-signing Ronaldo.

According to reports, Ronaldo was returning to Real Madrid to fill in for Karim Benzema, who suffered an injury while practicing with France in Qatar.

Credit to the speculation though, Real Madrid manager, Carlo Ancelotti has repeatedly stated that the club has no interests going into the winter transfer market, insisting his satisfaction with his current squad.

The report in addition also state that the player’s agent had proposed a 6 month deal with the La Liga giants that will end in the Summer.

Not Going To Happen—AS Roma