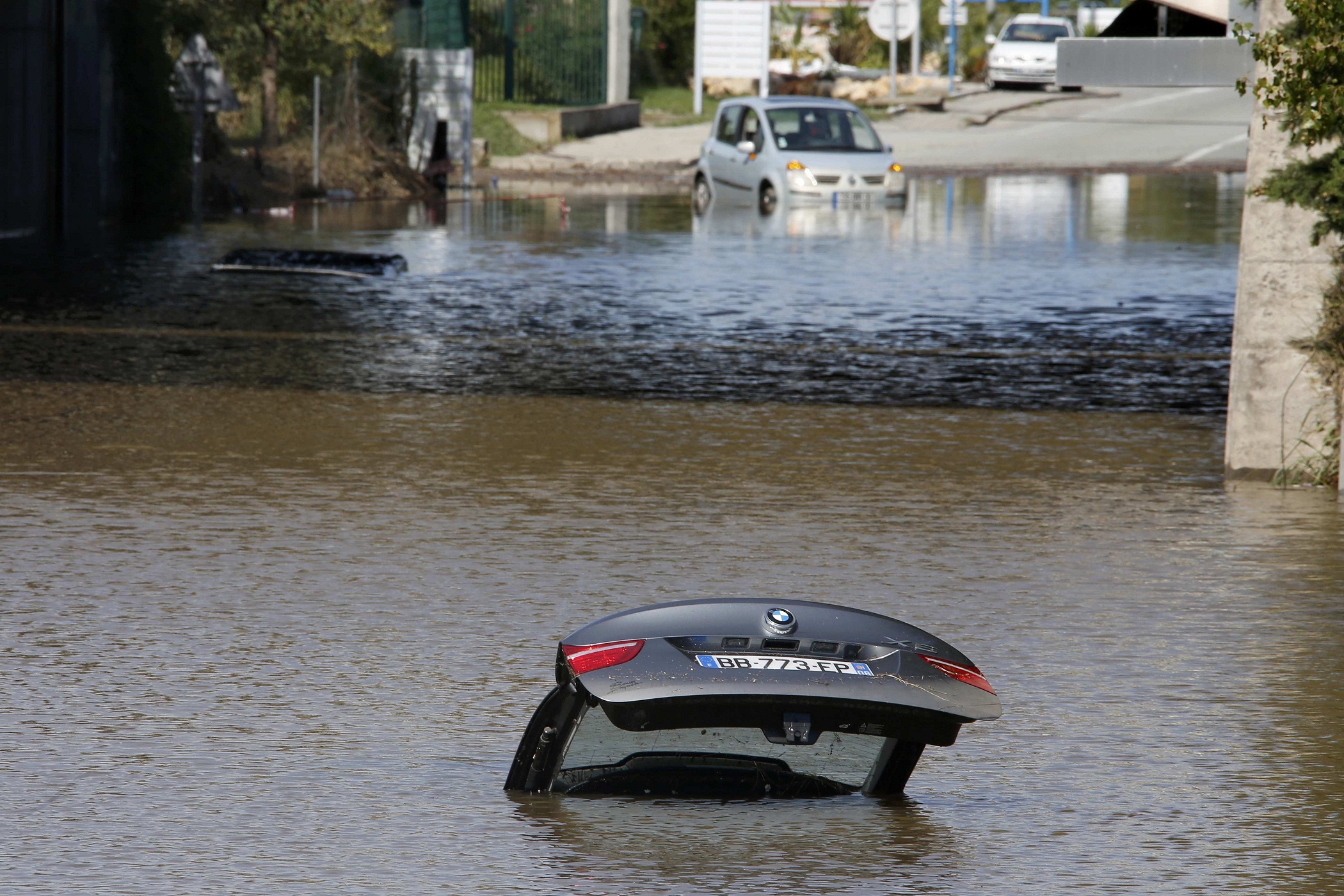 Federal Government of Nigeria has advised state governments to take proactive measures to mitigate the impending floods expected across the country based on forecasts on heavy rainfalls and consequential flooding, TopNaija reports.

Minister of Humanitarian Affairs, Disaster Management and Social Development, Sadiya Umar-Farouq, gave the warning in a statement issued in Abuja by her Special Assistant on Media, Nneka Anibeze.

She urged states with highly probable flood risk areas to identify high grounds for use as camps for the evacuation of possible internally displaced persons and to shelter evacuated communities.

The minister sympathised with the people of Kebbi, Bauchi and Jigawa states over the heavy flooding in some areas in the states which led to the loss of lives and farmlands.

Umar-Farouq urged states to organise humanitarian coordination fora to prepare all stakeholders for mitigation and response as well as request relief materials for prompt response after the flood.

She was quoted as saying, “The recent flood incidences in parts of the state affirm the need for serious and urgent actions to be taken to safeguard lives and property against the predicted flood.

“The 2020 Seasonal Rainfall Prediction and the Annual Flood Outlook forecast flood situations for different parts of the country.

She observed that the remaining 397 Local Government Areas fell within the low probable flood risk areas.

Umar-Farouq noted that unfortunately the predicted floods had started to occur in many parts of the country including Bauchi, Kebbi and Jigawa states. She said it was therefore imperative to activate all plans and measures against the prediction as the season moves towards the peak.