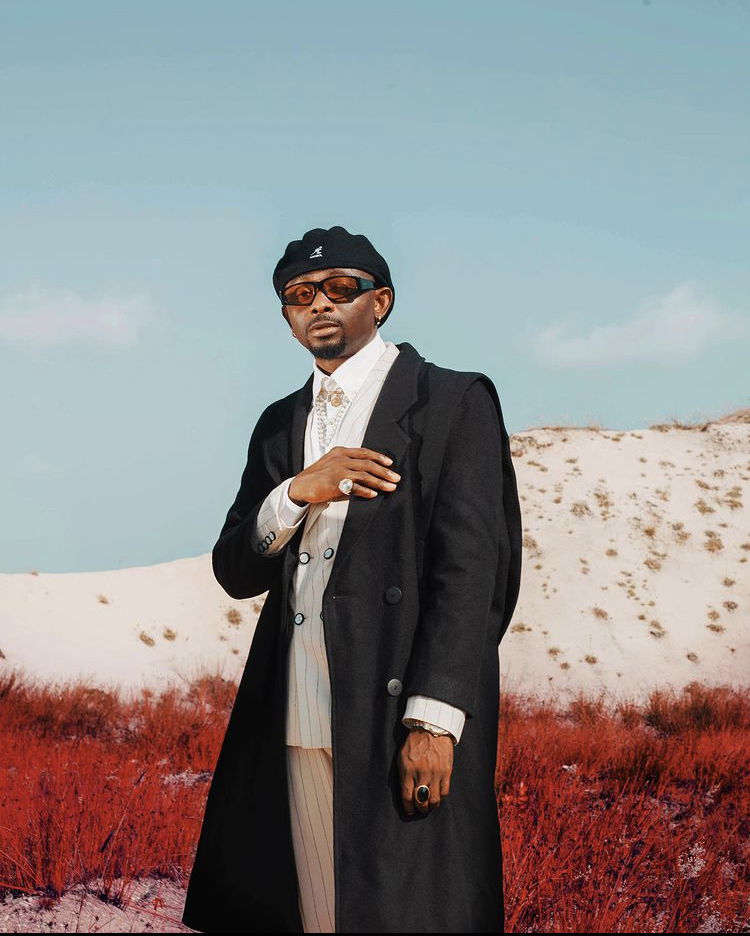 All you need to know about Morihanfen Oluwaseun Oluwabamidele popularly known as Sean Tizzle Let’s take a look at his Biography, Nationality, Career, Age, Net worth, Family.

Morihanfen Oluwaseun Oluwabamidele, known by his stage name as Sean Tizzle, is a Nigerian singer and songwriter. He was formally signed to Sound Sultan’s Naija Ninjas.

EARLY LIFE
Morihanfen Oluwaseun Oluwabamidele was born on December 15, 1989 in Ikeja, Lagos State, Nigeria. He is the fourth of five children. He is from Ilaje, Ondo state, Nigeria.

EDUCATION
Morihanfen Oluwaseun Oluwabamidele attended Community Grammar School, Majidun in Ikorodu, Lagos State, Nigeria for his primary education, Command Secondary School, Ibadan and the University of Ibadan where he got a degree in Theatre Arts.

CAREER
Sean Tizzle’s music career started as a rap act with the ‘3-Way Band’. His story changed when he got signed to Difference Entertainment, working with D’Tunes, a record producer known for producing Iyanya’s critically acclaimed song ‘Kukere’ and leaving his old record label, Naija Ninjas. In 2013, he released ‘Sho Le’ with its video shot in Lagos, directed by Unlimited L.A. The single was a hit. Prior to this, he had about eight tracks. After the release of his critically acclaimed single, he released ‘Kilogbe’ and ‘Kilogbe Remix’ featuring YBNL boss- Olamide and ‘Baba Hafusa’ Reminisce

On April 17, 2014 Sean Tizzle released his first studio album, ‘The Journey’ which according to him is a song about his rise to stardom, with 17 tracks and hit singles like “Loke Loke” featuring 9ice, ‘All the way’ featuring KCee, ‘Komagbon’ and ‘Take it’. He soon started his own record label. Sean Tizzle has performed at various parts and events in the country, such as the 2014 Etisalat Easy Cliq Campus Tour, 2013 Ay Live, 2013 Nokia Lumia Party, 2013 Hennessy Artistry and 2014 Star Music Trek, Coko Bar Music Festival, London in 2013, Nigeria Entertainment Awards in New York, African Social Awards, Malaysia in 2013, Headies Awards in 2013, Access Bank PLC End of the Year Party in 2013, UK tour in 2015 (7 cities) and UK tour in 2016 (10 cities) among others.

Apart from music, Sean Tizzle has also graced the screen as an actor in 2014, playing himself in the movie, ‘The Dazzling Mirage’ as well as in movies like ‘Moving Forward and ‘Astray’.

FAMILY
Sean Tizzle was born into a Christian home and he is the fourth child in a family of five.

PERSONAL LIFE
He has been rumored to be in a relationship with DJ Cuppy, daughter of wealthy Nigerian Business man, Femi Otedola and this rumor was as a result of a post he made on Instagram with the DJ in which he referred to her as his ‘own’

2013 The Headies Next Rated

In 2014, MTN Nigeria announced the signing of the music artiste on a 20 million naira endorsement deal. He also lands a Bacardi Breezer Ambassador in August of the same year.

— African Social Awards for International Act of the Year.

— 2014 Best New Musician Of The Year at the Nigeria Media Award.

NET WORTH
Morihanfen Oluwaseun Oluwabamidele net worth is currently not available.