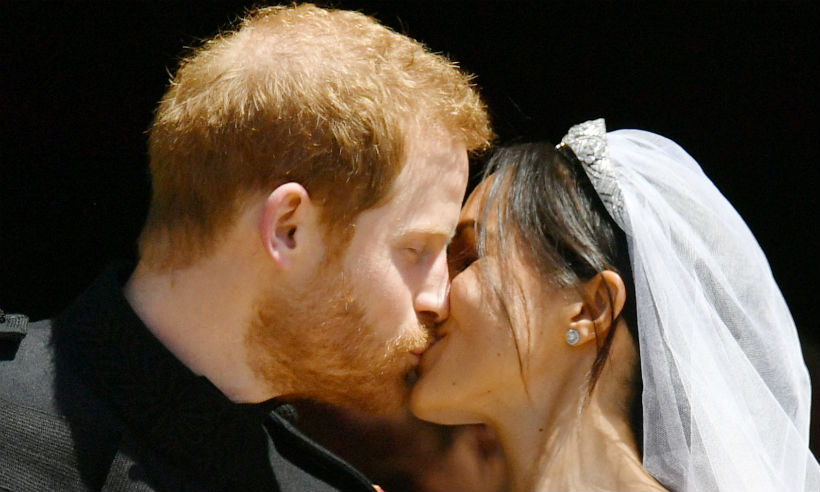 
American member of the British royal family and former actress Meghan Markle and Prince Harry have announced their intention to step back from their position as senior royals.

In a statement released on their Instagram page, the couple said they also intend to pursue financial independence.

“After many months of reflection and internal discussions, we have chosen to make a transition this year in starting to carve out a progressive new role within this institution,” the statement read.

“We intend to step back as ‘senior’ members of the Royal Family and work to become financially independent while continuing to fully support Her Majesty The Queen. It is with your encouragement, particularly over the last few years, that we feel prepared to make this adjustment.

“We now plan to balance our time between the United Kingdom and North America, continuing to honour our duty to The Queen, the Commonwealth, and our patronages.

“This geographic balance will enable us to raise our son with an appreciation for the royal tradition into which he was born, while also providing our family with the space to focus on the next chapter, including the launch of our new charitable entity.”

In a documentary that aired in October, the couple had admitted that they were struggling with the spotlight.

Already, Meghan and Prince Harry are trending on Twitter worldwide as the announcement has elicited responses from various quarters.

I am so proud of Meghan Markle and Harry. If they can free themselves from toxic tradition – so can we. #Untamed

How do they become ‘financially independent’? What happens to the ‘Sussex Foundation’? Does Meghan go back to acting? Does Harry give up his place in the line of succession? https://t.co/jJhsvJUl9w

People say I'm too critical of Meghan Markle – but she ditched her family, ditched her Dad, ditched most of her old friends, split Harry from William & has now split him from the Royal Family.
I rest my case. pic.twitter.com/xgKLTt2Y0Z

Make no mistake: even after this, haters will still find a way to blame Meghan, the Duchess of Sussex for their decision to step back. Prince Harry deserves to be happy with his family (like everyone else)..wherever they choose to live. Live and let live! pic.twitter.com/ni6jZeY5VZ

Make no mistake: even after this, haters will still find a way to blame Meghan, the Duchess of Sussex for their decision to step back. Prince Harry deserves to be happy with his family (like everyone else)..wherever they choose to live. Live and let live! pic.twitter.com/ni6jZeY5VZ

The castration of Prince Harry is complete.

Can we get a refund on the wedding & kitchen we paid for Meghan? #MeghanAndHarry pic.twitter.com/TPo9Lij5ul

Related Topics:Meghan MarklePrince Harry
Up Next

Bobrisky blasts Tunde Ednut, “He should also thank me for making him”