Kim Kardashian Is In Law School And Is Studying To Be A Lawyer!
Advertisement 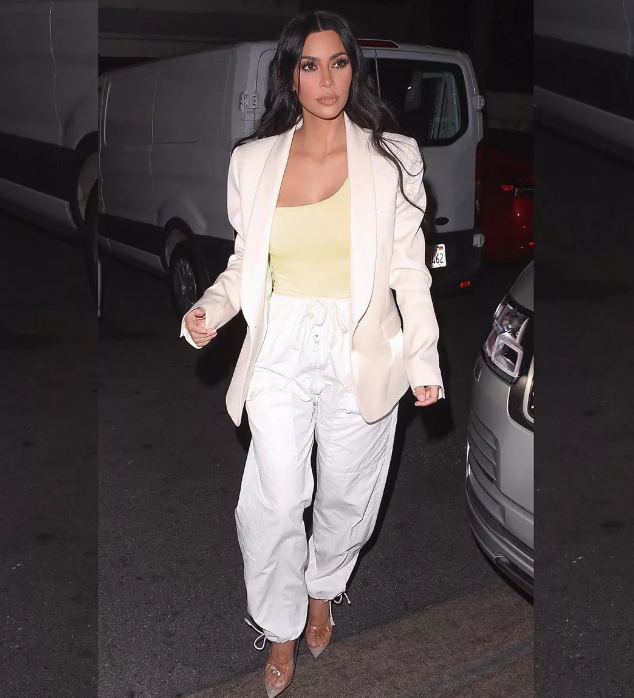 Honestly when you hear the name “Kardashian”, you think of reality shows, surgery, baby drama and lots of money! But it seems Kim Kardashian is struggling to make a better name for her and her famous family.

Kanye West previously stated his desire to become the President of the United States and, as of today, it’s unclear whether or not the rapper still intends to run in 2024.

Before that though, Kim Kardashian will likely already have become a successful lawyer because, in her new interview with Vogue, she revealed that she fully intends on taking the bar in 2022 so that she can legally represent people in court.

“I had to think long and hard about this,” said Kim about her decision to become a lawyer. “The White House called me to advise to help change the system of clemency and I’m sitting in the Roosevelt Room with, like, a judge who had sentenced criminals and a lot of really powerful people and I just sat there, like, Oh, shit. I need to know more. I would say what I had to say, about the human side and why this is so unfair. But I had attorneys with me who could back that up with all the facts of the case. It’s never one person who gets things done; it’s always a collective of people, and I’ve always known my role, but I just felt like I wanted to be able to fight for people who have paid their dues to society. I just felt like the system could be so different, and I wanted to fight to fix it, and if I knew more, I could do more.

It is worth noting that Kim’s father Robert Kardashian was a very successful lawyer and was part of the team that got OJ Simpson acquited. That case remains one of the most prolific cases in American legal history.

So maybe, Kim might turn out to be as good as her dad was or even better.

Chris Brown Has A New Flame! Find Out Who She Is