Chris Brown Has A New Flame! Find Out Who She Is
Advertisement 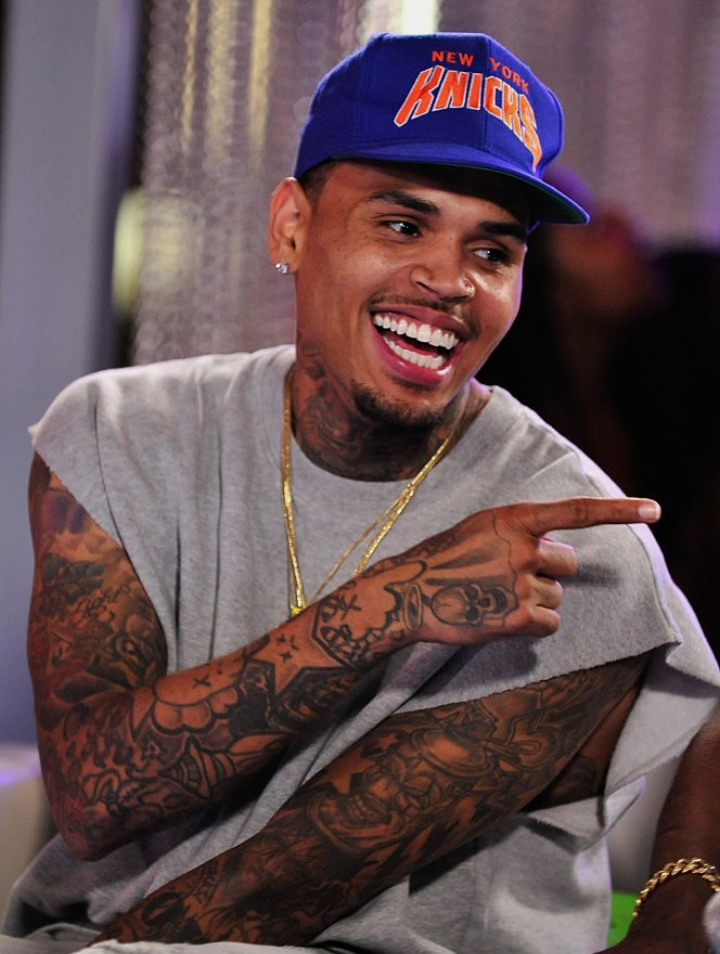 Chris Brown seems to be over Karrueche and we think he has a new woman in his life.

After months of speculation over who the singer has been spending his late nights with, Chris Brown’s new lady friend has just stepped into the spotlight and the two are unafraid of anybody knowing of their close ties.

Back in 2015, Breezy was rumoured to have been spending his time with Indya Marie, a model with a substantial following on Instagram. The two never actually confirmed the fact that they were dating back then but it appears as though they’ve kept in touch.

Recently, Indya Marie stepped back into the picture and they’re not exactly holding back this time around.

This new batch of evidence came to life after the 25-year-old model was spotted holding hands with Chris behind-the-scenes of his video shoot with Eric Bellinger for “Type A Way.”

At an after-party, the pair were also seen “coupled up, looking very much an item.” Another layer of this comes after the multi-talented artist posted a photo of Indya rocking an Indigo-branded letterman jacket.

Chris and Indya may just be really close friends but people are starting to believe there’s more going on between them.

Kim Kardashian Is In Law School And Is Studying To Be A Lawyer!