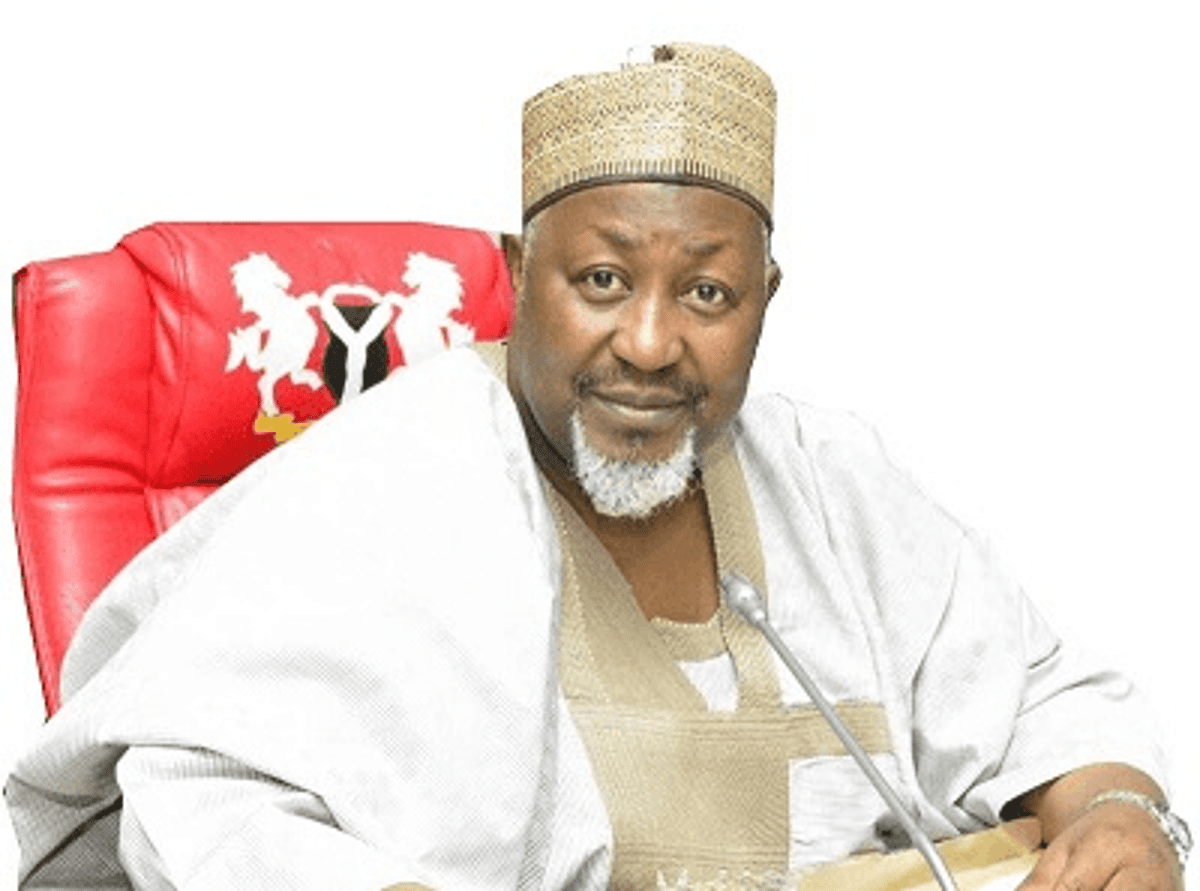 
Jigawa State Governor, Muhammad Badaru, has received approval from President Muhammadu Buhari to establish University of Technology in the state.

This was announced, on Wednesday, by the Special Assistant to Governor Badaru on New Media, Auwal Sankara, in a statement titled, ‘New University of Federation, Bubura: We are grateful to the President.’

According to the statement, the Governor expressed gratitude to the President for approving to establish a Federal University of Technology in the state.

The statement read, “His Excellency, the Governor of Jigawa state, Alhaji Muhammad Badaru Abubakar, on behalf of the government and the people of Jigawa State, is sending a big thanks to His Excellency, President Muhammadu Buhari, for his cooperation in creating a new federal university of technology in the Babura town of Jigawa state.

“Governor Badaru extends his gratitude to His Excellency, the President of the country, for increasing his trust in generating up to four billion Naira to start building the new Technical University of Babura.”

The statement further said that the approval shows the commitment of President Buhari on education in the state.

It added, “If we can remember, the Federal Government recently announced its plans to provide new institutions to deal with minorities in the areas of technology, health and food constructors.

“The new universities that were created will be established in Jigawa State, Akwa Ibom, Osun and Bauchi.

“Governor Badaru who is happy to receive the certificate from the Federal Ministry of Education, Malam Adamu, on establishing a new university appreciates the Minister of Education and all the others who worked hard to ensure that His Excellency, President Muhammadu Buhari, has agreed that a Federal University of Technology be brought to Babura town.”

Youths must struggle to assume control of political power – Akeredolu