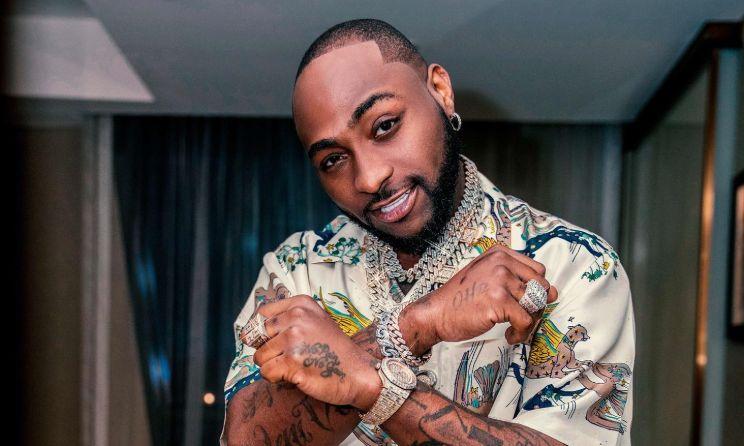 Nigerian musical talent, David Adeleke otherwise known as Davido, is quite the politics enthusiast who for months has been quite vocal about his support for his Uncle in the Osun elections.

He has used his social media handles and his media presence to actively drum support for the current Osun governor elect, Ademola Adeleke of the People’s Democratic Party.

With the celebrity being of a different political divide as the President of Nigeria who is of the All Progressives Party, there was sure to be some sort of feud, in a way.

This was seen after the initial election conducted in 2018 where the Nigerian singer, Davido felt cheated after his Uncle was denied victory by the APC candidate who emerged winner.

Davido was famous for crying on Twitter much to the chagrin of Nigerians to the president over an alleged rigging act on the elections, which as it you may have guessed fell on deaf ears.

For some reasons, it was believed to have created some sort of animosity for the Buhari administration and the All Progressives Congress in the celebrity.

But now, with the acclaimed victory of Mr. Ademola Adeleke, it appears those sentiments have been buried as the President and Davido were seen having an exchange on Twitter.

This oddly came after the President wrote a congratulatory message to the Osun governor elect on his twitter platform, which was promptly acknowledged by the Nigerian singer.

The celebrity thanked the president for allowing a free and fair election despite party differences and even praising Buhari for penning down a message to his Uncle.

“God bless you for this act alone Sir” Davido wrote in reply.

Hence, a once upon a time animosity ends with the famed singer coming to terms with the Nigerian President.