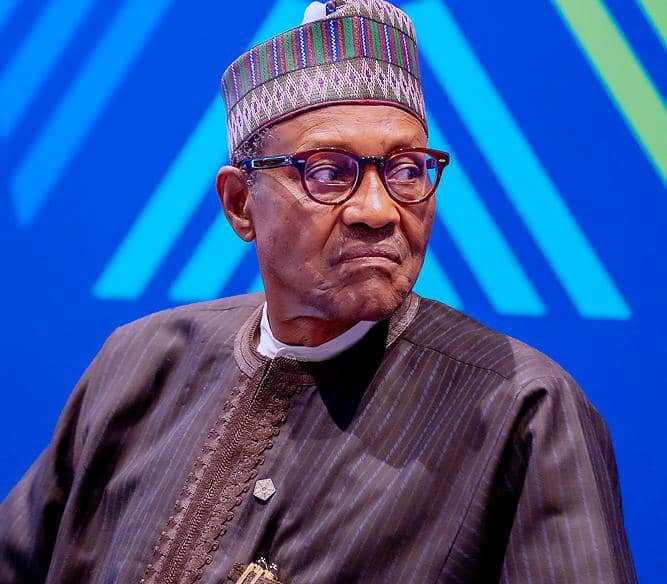 Senator Ali Ndume isn’t a happy man, and it is all due to the incessant terror attacks happening daily in the country that has kept citizens on the hinge and in constant panic.

The Borno South Senatorial District senator has labeled the President Buhari administration as being complicit in the attacks due to his administration not taking the responsibilities it should.

The senator reveals the President isn’t acting like one who is commander in chief but something short of a chief under command.

The senator states that it should be the President’s responsibility to address the country after these attacks and not his PR agents.

He was able to feature on Channels Television recently and had to disclose the disappointment he feels for the response given by political leaders regarding the current state of the country.

Ndume reveals how disgusted he feels to be called a Senator when there’s no senator looking to shape things to help solve the mess in the country but instead inflate them.

“I’ll call the security Chiefs to brief me properly, then I’ll brief the nation on what is going on, sharing with them what needs to be shared without compromising the security situation.” He explained.

“The President or whoever is in charge is supposed to sit some people down and get results, not just making statements. I’ve said it before, when it comes to issues like this, it is the President who is supposed to be addressing Nigerians, not some advisers.

“The President should be taking responsibility. He is the President! You see, religiously, by the time you ask people to elect you as the President of the Federal Republic of Nigeria, anything that happens to any Nigerian, we’ll hold you accountable for it “

“Honestly, we’re in trouble. Don’t take these things lightly. I’m worried…we should be talking about how to address this matter and what citizens need to do…I’m really disappointed with the response of so many leaders.

“It is our responsibility. I feel pained to be called a Senator and almost like helpless- most of us are like that- sitting down as observers.”

Someone needs to Pray for Nigeria during Sallah, Peter Obi does it

The Race to save the Future President—Prophet predicts 2023