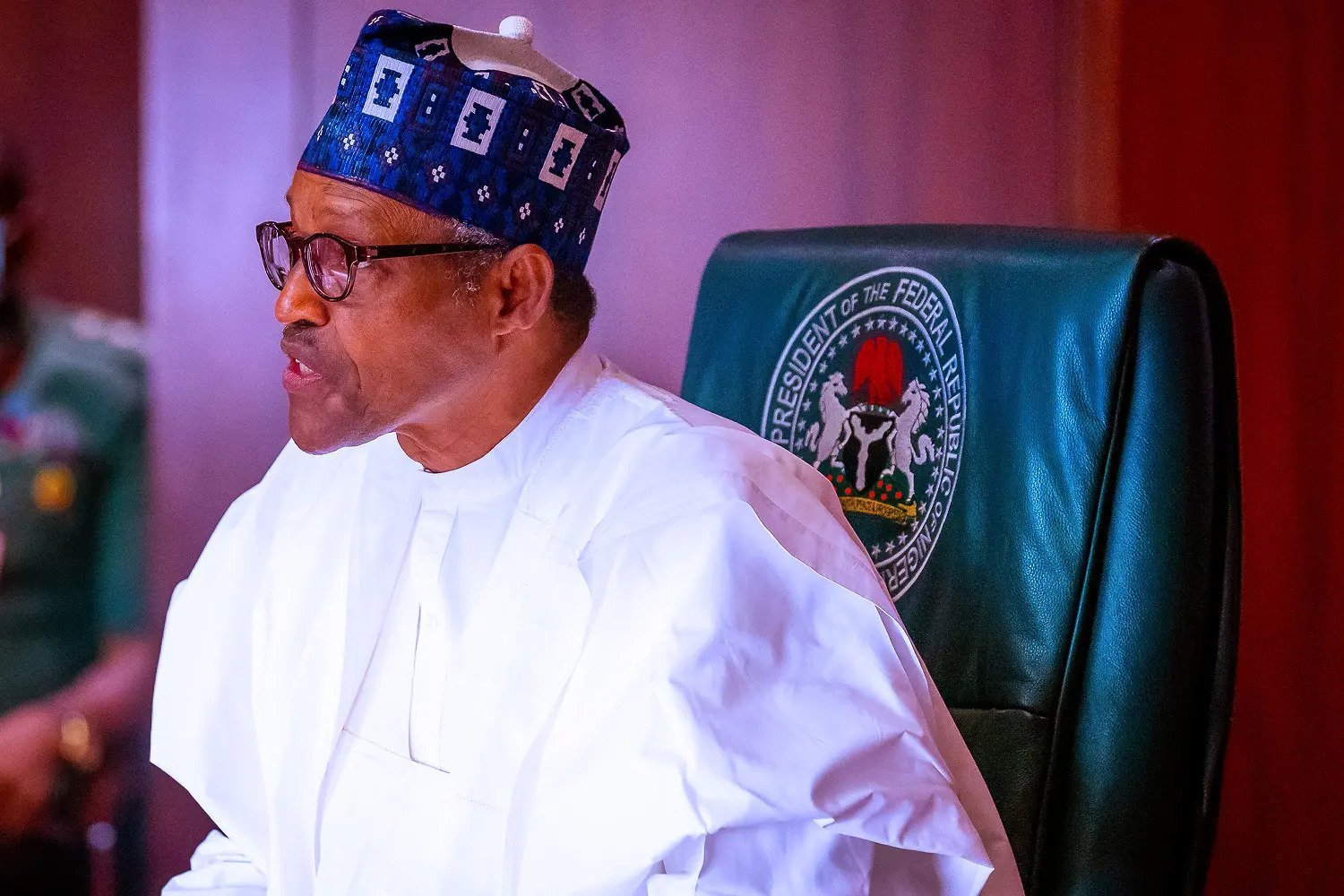 It’s become the typical tale of a political dilemma for Nigeria’s President Buhari who has outlined his struggles of governing the country and his eagerness to hand over power as soon as possible.

But for Nigerians, they don’t think the president should have that luxury, as it would mean letting his administration that some have regarded as disappointing, go off so easily.

For a Kaduna-based activist, Prof. Suleiman Dansoko, he believes the President shouldn’t be so anxious to leave his seat of power, not when Nigeria still has the mess he created.

It can be recalled that President Muhammadu Buhari during a meeting with party supporters at his Daura home last week for the Sallah celebration, he expressed his desire to hand over power.

Reacting to the report, Dansoko, who was once Head of Department at Bayero University Kano, but now a social activist and political analyst informed the President that if he is feeling the heat, Nigerians unlike him, are only depending on God for survival.

The activist shares that the president should put everything right just the way he met them in 2015 before stepping out of the Aso Rock.

According to him, no father will boldly tell his children that he cannot provide their needs, or that he will run out of the home just because he faces tough times.

“Please, Mr. President, we all welcome all your team; bandits’attack, killing, hunger, inflation, sickness, unemployment, sacking from Governnent jobs. But, before you go, do your possible best, to settle them, let them leave before you go. Don’t leave any of your team members behind.”

In Dansoko’s views, though other administrations were complained of and had its faults, compared to Buhari’s administration, he believes the level of criminality now did not exist then.

They are begging me to be their Candidate—Moghalu