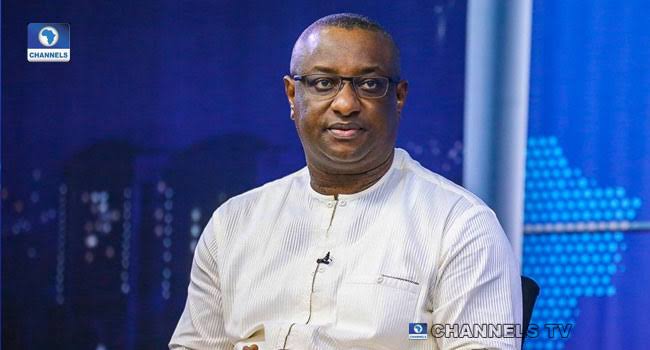 Festus Keyamo, Minister of state for Labour and spokesman for the Tinubu/Shettima Campaign Organisation has canceled out the chances of the Labour Party winning the 2023 presidential election.

As the 2023 Presidential election comes near, the Minister, Festus Keyamo, known for his wild mouth, went live on Tuesday, on an episode of Politics Today on Channel TV.

He stated that the Labour Party lacks the structure necessary to guarantee their victory in the 2023 presidential election.

“I can bet with anything that is precious to me on earth that the Labour Party will not win. I can tell you and I am that confident.

“Flip it to the other way round; APC wakes up tomorrow morning, they lose the support of all 21 governors. They don’t have any governors supporting them, they don’t have senators, and they can only fill only 30% of senatorial seats. That is what the Labour Party has been able to do about senatorial seats and the House of Reps seats.

“They don’t have representatives for about 70% of the seats, flip it to us and say that happened to us, APC. That elder statesmen are the only ones endorsing us, PA (Ayo) Adebanjo, (Olusegun) Obasanjo, Edwin Clark. And that is the only supporters APC wakes up to see on the ground. People will say we have failed as a party. People will say APC has failed.”

2023 Elections: I can bet with anything that is precious to me that Labour Party will not win.

If Elected, My Government Will Be Honest And Fair – Tinubu Speaks