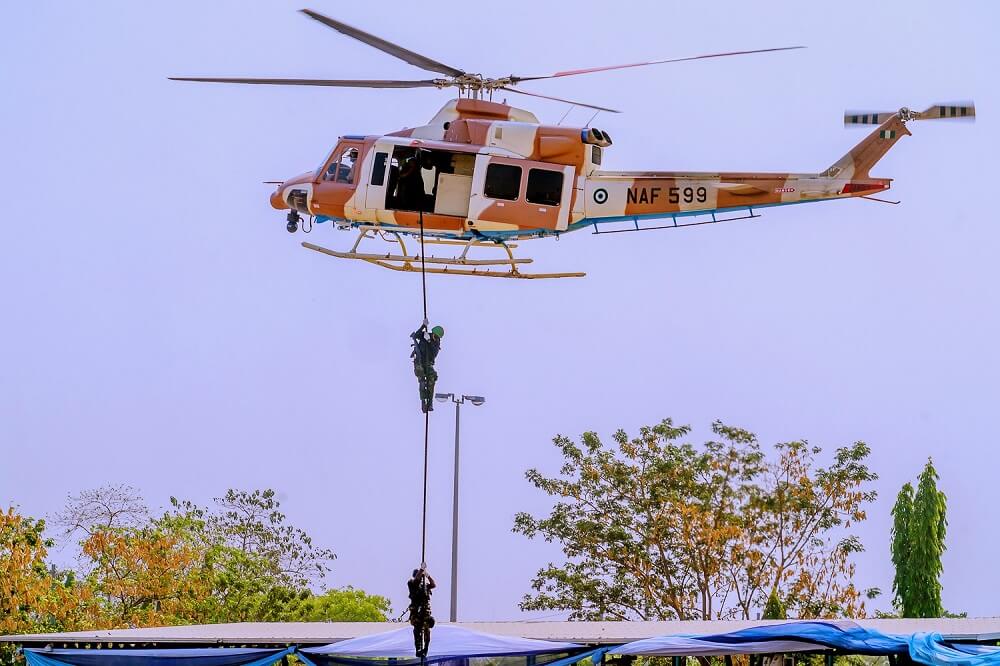 The Nigerian Air Force (NAF) has announced the fresh appointment and redeployment of some top officers into various positions as approved by the Chief of the Air Staff (CAS), Air Marshal Oladayo Amao.

A statement on Wednesday by Group Captain Joel Abioye on behalf of the Director of Public Relations and Information said the new appointments and redeployments include Branch Chiefs, Air Officers Commanding (AOCs), Commandants of Tri-Service and Nigerian Air Force (NAF) Institutions including a new Spokesperson.

He said the new step is to promote operational efficiency and effective service delivery.

The newly appointed and redeployed senior officers are expected to assume their offices on or before Friday, 6 January 2023.