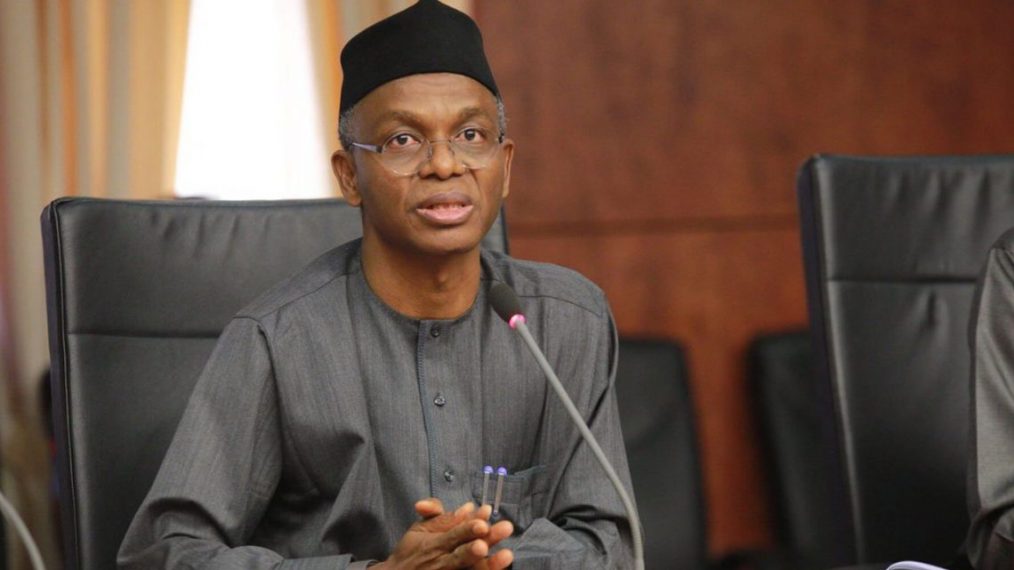 The Governor of Kaduna State, Malam Nasir El-Rufai, on Thursday, requested the security forces of the country to take the war to the terrorists so as to repossess the depraved forests that had been dominated by them.

El-Rufai declared that a condition whereby security agents only respond to instances of banditry was inadequate.

The Governor added that bandits had lost their rights to life and as such must be exterminated, stating that taking the war to the bandits was the only way out of the security challenges across the nation.

He said, “We are in a war with these terrorists who are challenging the sovereignty and monopoly of the instruments of coercion of the Nigerian state and its territory.”

El-Rufai, on Thursday, disclosed these at the Federal Government Town Hall Meeting on National Security which was held at the Kaduna State University, in the state capital.

The Governor maintained that taking the fight to the terrorists “will not only cripple the outlaws, but will also reassure ordinary citizens, bolster the morale of the security agencies and provide an alternative focus for the energies that are being dissipated on fractious endeavours.

“These bandits have lost their rights to life under our Constitution and must be wiped out in their entirety. There is no other way to approach the current insurgency situation today as far as governmental action is concerned.”

The Governor bemoaned that the national level security reaction to challenges of terrorists has been disorganised and inadequate.

He said, “none of the military services, nor other security agencies has been suitably expanded in numbers and equipment for over a decade since the insurgency in the North-East pushed things to a new low.

“This country does not have enough soldiers, uniformed police and secret police to project state power across its vast swathes, particularly the forests.

“The limited numbers of boots on the ground are not well equipped and are significantly lacking in the technology that can make their limited numbers matter a lot less.”