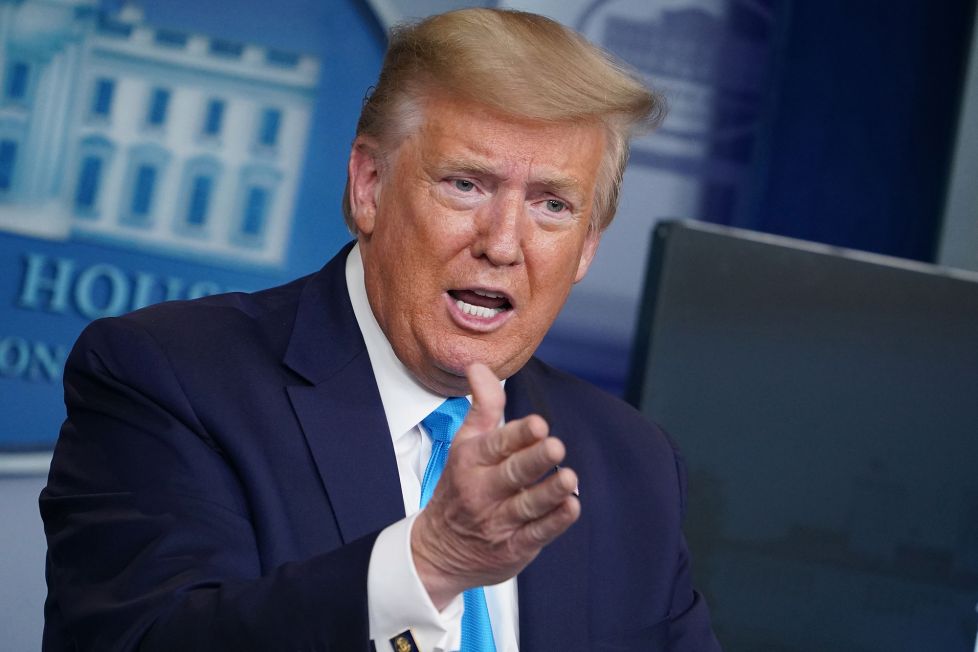 Former United States President, Donald Trump announced, on Wednesday, that he is filing a class-action lawsuit against Facebook, Twitter and Google, escalating his years-long free speech fight with tech giants who he argues have wrongfully censored him.

“Today, in conjunction with the America First Policy Institute, I’m filing as the lead class representative, a major class-action lawsuit against the big tech giants including Facebook, Google and Twitter as well as their CEOs, Mark Zuckerberg Sundar Pichai and Jack Dorsey — three real nice guys,” Trump disclosed to reporters at his golf club in Bedminster, New Jersey.

The country’s top tech firms have become the “enforcers of illegal, unconstitutional censorship,” said the 75-year-old Republican, who was banned from posting on Facebook and Twitter in the wake of the deadly January 6 attack of the US Capitol by Trump supporters.

He said, “We’re demanding an end to the shadow-banning, a stop to the silencing and a stop to the blacklisting, banishing and canceling that you know so well.”

The suits were filed in the United States District Court for Florida’s southern district.

Under Section 230 of the 1996 Communications Decency Act, internet companies are generally exempt from liability for the material that users post.

The law, which provides a legal “safe harbor” for internet companies, also permits social media platforms to moderate their services by removing posts that, for instance, are obscene or violate the services’ own standards, so long as they are acting in “good faith.”

But Trump and other politicians have long argued that Twitter, Facebook and other social media platforms have abused that protection and should lose their immunity, or at least have to earn it by satisfying requirements set by the government.

Related Topics:Donald TrumpFacebookfeatureTwitter
Up Next