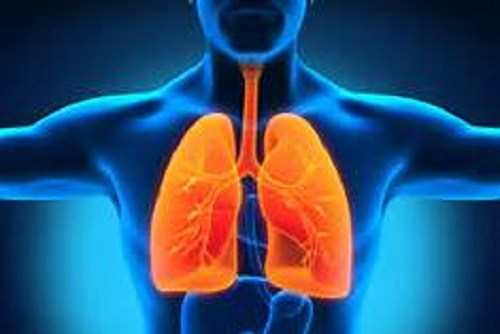 – What you need to know about lung cancer.

Cancer, on the other hand, refers to a disease in which there is a proliferation or an enlargement in the tissues or cell. Lung cancer refers to a type of cancer that affects the lungs.

Cancer of the lung is a deadly disease and is responsible for many deaths around the world. Generally, older people develop this type of cancer but this is not to say that a young individual cannot be affected.

There are certain risk factors that contribute to this type of cancer. Some of these factors include;

Smoking of cigarettes as well tobacco use happens to be the principal risk factor for the development of cancer of the lung. The risk of developing lung cancer increases with the number of cigarettes that a person smokes over time.

Inhalation of smoke, this might be the smoke of tobacco or other unhealthy smokes can also cause it. In this category, nonsmokers can also fall victims.

When this cancer of the lung affects an individual, the person might not have any symptoms. Even, research shows it that only a small percentage show any sign.

Diagnosis of the cancer is always through an X-ray or CT scan. Also, doctors can sometimes detect cancer through a process that is referred to as a coin lesion.

There are diverse methods and clinical exercises that doctors employ in the treatment of lung cancer. The best thing to do is to often go for check-ups and let a doctor prescribe the best way to treat cancer of the lung.

Sign You’re Emotionally Not Strong Enough For A Relationship

7 Benefits Of Paying Yourself First