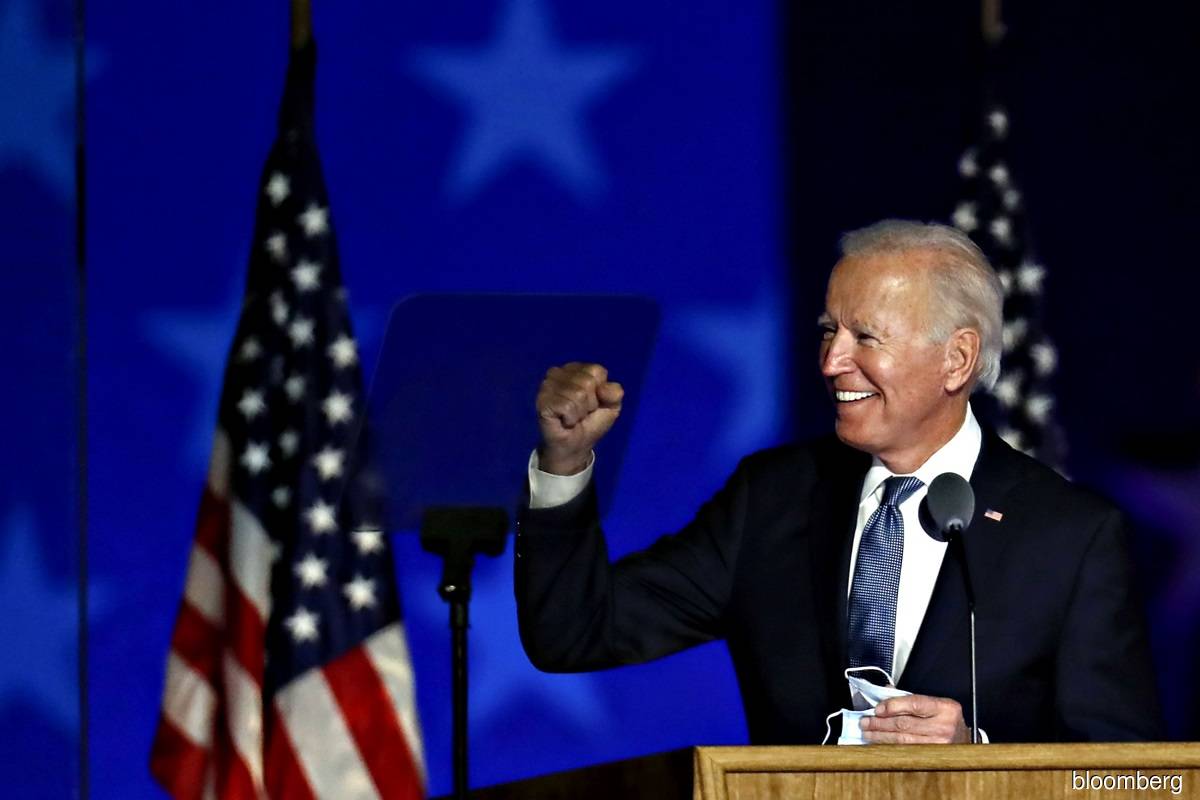 Under a Joe Biden administration, Nigeria and other countries in sub-Saharan Africa (SSA) would most likely see renewed economic engagements from the United States (US).

The US under President Donald Trump lost its role as the global ‘police’, focusing more on promoting its interest under the administration’s “America First” slogan. This has led to the US pulling out of several international treaties and organisations.

These include the Iran nuclear deal, the Paris climate change agreement, the UN human rights council and the latest being the World Health Organisation. The US is also in a trade war with China and has placed travel restrictions on a few countries including Nigeria.

It also opposed the candidature of Akinwumi Adesina for the African Development Bank and Ngozi Okonjo-Iweala as director-general of the World Trade Organisation.

A report by SB Morgen, an international research and polling firm, titled: “What can Nigeria expect from President Biden?”, noted that Biden’s pledge to rescind the ban placed on Nigerian immigrants and seven other countries would be good news.

“Such a move will please many Nigerian diaspora resident in America, whose family ties have come under pressure because of the ban,” the report read.

“We expect that a Biden-led government is likely to put more pressure on the Nigerian government with respect to the issues of human rights violation, following the influence of Nigerians in diaspora in their support for the #EndSARS protests, which drew the attention of President-Elect, Joseph Biden, as well as Hillary Clinton, who both released statements supporting the protesters.”

Fitch Solutions, a leading provider of credit and macro intelligence report, also said a Joe Biden presidency would mean renewed engagement from the US with SSA countries, but as a “second-tier foreign policy priority”.

“Key areas of focus for a Biden administration would be deepening trade links, supporting climate change mitigation programmes, promoting human rights and continuing US involvement in counterterrorism operations,” it said.

Fitch Solutions added that the Biden administration would probably take tentative steps towards reducing the trade imbalance between the US and African Growth and Opportunity Act (AGOA), by taking a tougher stance on countries restricting imports from the US by making more frequent use of out-of-cycle reviews that threaten suspension from AGOA.

“Also moving ahead with bilateral trade talks with larger SSA economies with a view to achieving improved terms of trade, South Africa, Nigeria, Kenya, Ethiopia, Ghana and a handful of smaller, relatively more developed SSA economies are likely to be the main targets for renegotiated trade arrangements,” Fitch Solutions noted.

These markets represent relatively large and attractive export markets for US firms. It also explained that a Biden administration would be more active in countering the growing influence of China and Russia in SSA.

In the case of China, this process has been underpinned by deepening economic cooperation with SSA governments, most notably in the provision of loans to fund infrastructure programmes in Nigeria and other countries.

“The US would probably seek to counter this with additional supports for US firms, for example by expanding export finance facilities,” it said.

“In security terms, we would expect Biden to maintain support for counterterrorism operations in the Sahel and East Africa, and to increase military cooperation with key regional states and external powers.

“This, however, is unlikely to take the form of a substantial increase in the number of active US troops based in SSA, since this would be difficult to sell politically given the lack of a direct threat to the US interests.”

19 surest ways to get your partner in the sex mood