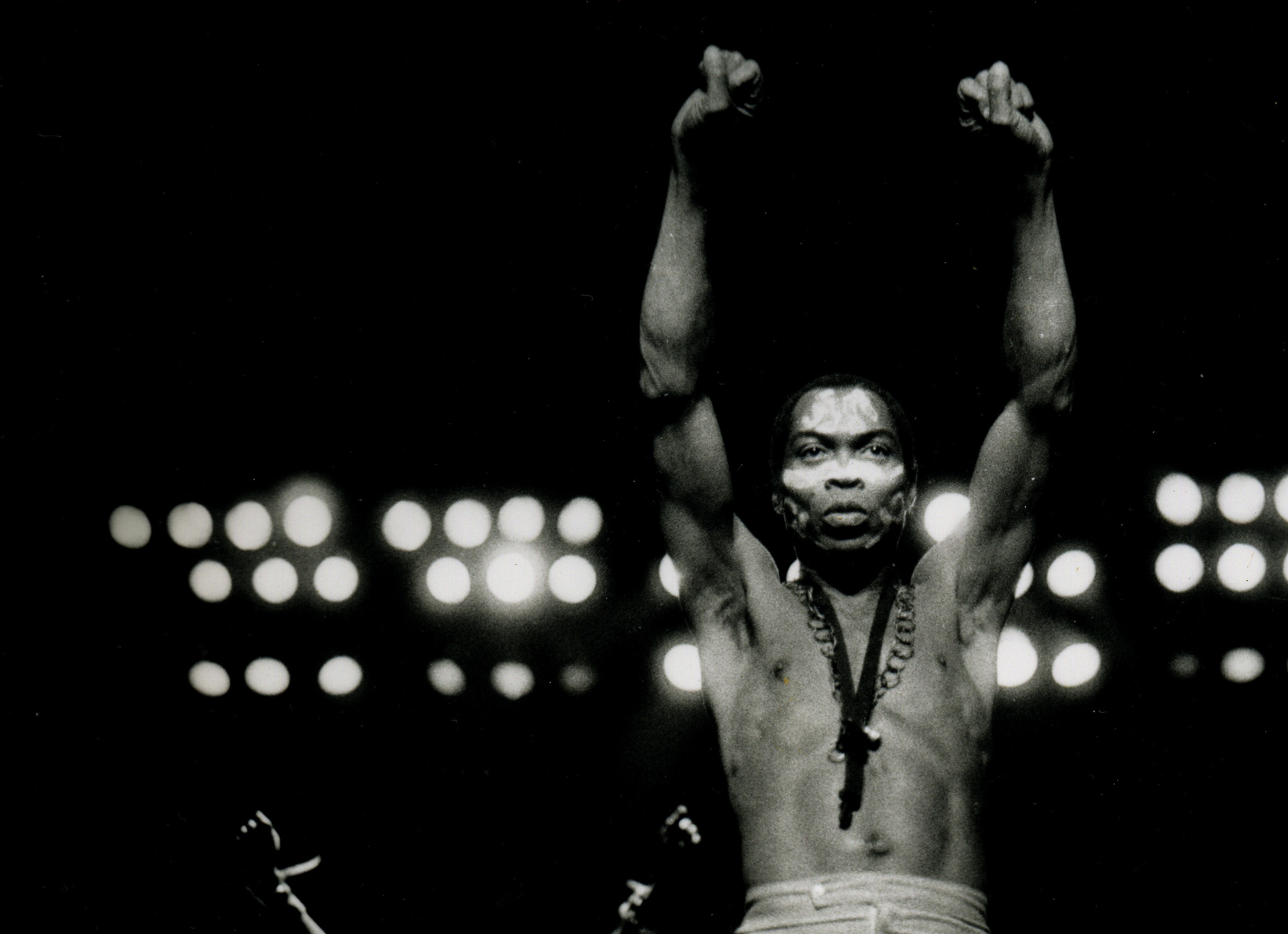 Charly Boy described the late Fela as “unequalled legend who preached against corruption, injustice and other societal ills.

“The truth is Fela never dies; he lives on with his music.

“What Fela stood against across Africa, and Nigeria in particular, that made many to call him a mad man, are still very much our problems today.

“He talked about suffering and smiling, corruption, and fear of death that made people keep quiet or indifferent to bad governance.

“Nigeria will forever miss this great social activist and advocate of justice and equity,” he said.

Charly boy, who was a past President of Performing Musicians Association of Nigeria (PMAN), added that Fela was a pride to Nigeria, by taking the African musical genre to the global stage.

On his part, Mr Agility Onwura, Chairman, FCT chapter of the Actors Guild of Nigeria (AGN), described the late afrobeat superstar as a “philosopher and a voice to the voiceless.

“Fela was an advocate to the common man, who believed in equity and fairness.

“His death was not just a lost to Nigerians, but to the global music industry.

“He belonged to the class of Bob Marley, Martin Luther King (Jnr) and other preachers of human freedom.”

Onwurah added that Fela was a multi-talented instrumentalist and singer who believed in his brand without any sense of competition.

He urged young artistes to emulate Fela’s doggedness, passion and consistency that made his music remain timeless and inspiring, even 20 years after his demise.

Fela Anikulapo Kuti, who died on Aug. 2, 1997 at 59, was a Nigerian musician, pioneer of the Afrobeat music genre, human rights activist, and political maverick.

The “Abami Eda”, as he was also known, was often hailed as one of Africa’s most bold and charismatic music performers.

Fela made the decision to sing in Pidgin English so that his music could be enjoyed by individuals all over Africa, where the local languages spoken are very diverse and numerous.

As popular as Fela’s music had become in Nigeria and elsewhere, it was also very unpopular with the ruling government, and raids on his popular shrine, Kalakuta Republic were frequent.

Some of his popular songs include ‘Shakara’, ‘Zombie’,’Gentleman’ and ‘Suffering and ‘Smiling’

To Cheat or Not To Cheat? Cheating versus Faithful