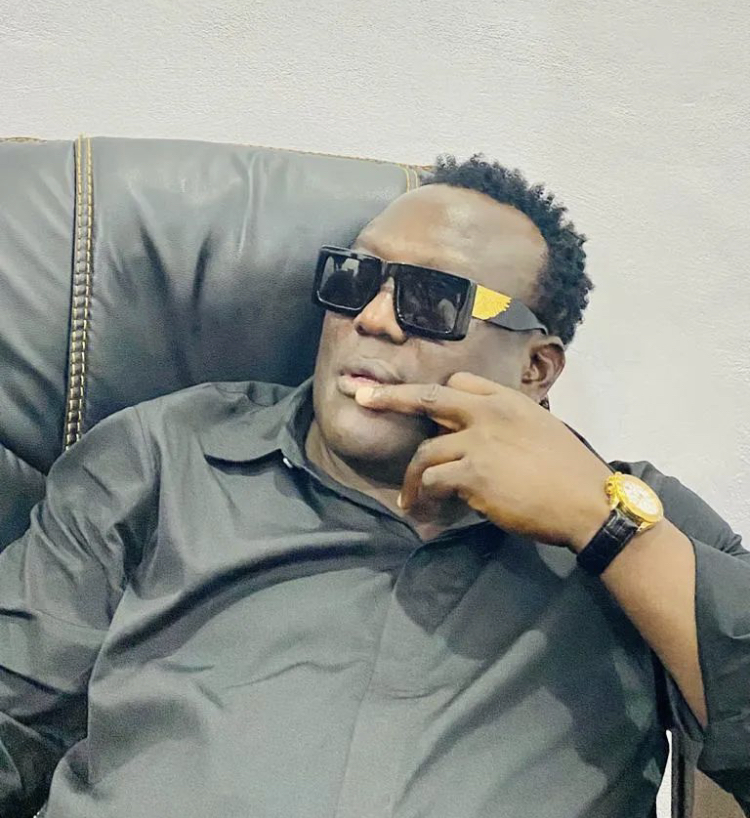 All you need to know about Akorede Babatunde Okunola popularly known as Saheed Osupa Let’s take a look at his Biography, Nationality, Career, Age, Net worth, Family.

EARLY LIFE
Akorede Babatunde Okunola was born on August 7th, 1969 in Ajegunle, Ajeromi-Ifelodun local government area of Lagos state, Nigeria. But grew up as a child in Ibadan the capital of Oyo State.

CAREER
Saheed Osupa was one of the pioneers of the fuji music.He began his career in 1983 when Fuji was a less popular musical genre. He stood out against the background of contemporaries and attracted the attention of listeners with his exceptional charisma. He has since released more than 28 albums, the first called Fuji fadisco was released in 1992. In 2008, he was given the title, King of Music, by Ayinde Barrister, whom he regards as his Fuji lord.

Osupa has made more than just Fuji music; he also tried his hands on hip-hop. In 2014, fans enjoyed his single called “Vanakula”. In 2015, he released another work under this genre named “African Beauty”. The vocal part of the composition was performed by Yetunde Omobadan. In the same year, he created another single called “Womi”. He has also appeared in numerous Yoruba movies such as; Eni Eleni, Ero Sese Koowe, Ese Mefa Laye, Ose Maami, Ashiru Ejire, Onibara Ogunjo, Iku Oba and Igba Iwase.

Saheed and Wasiu Alabi Pasuma have had a rivalry. According to him, in 2010 and 2011, they had several conciliatory meetings which, unfortunately, did not bring the desired effect.

FAMILY
His parents are Moshood Ajiwere Layeye was a Wéré music artist and also an elder cousin of Fuji musician Ayinde Barrister. Saheed who is a fuji musician and film actor is a Muslim. The musician has 2 wives and many children. He married Olabisi Minat Yusuf in 2010.

PERSONAL LIFE
Saheed Osupa also studied programming and computer networks in the US and obtained additional knowledge in Computer Repairs in Manhattan. He was in the US at the time because his wife obtained a US immigration visa, and he wanted to be with her.

— In 2013, he was nominated for Best Fuji Artist at the FIBAN Awards.

— He won the 2013 award for the Best Musician in an Acting Role at the Yoruba Academy Awards.

— In 2015, he was nominated for Best Fuji Music Artist at the Nigerian Achievers Award.

— Also in 2015, he won the Best Fuji Musician of the Year at the City People Entertainment Awards.

NET WORTH
Akorede Babatunde Okunola is estimated to have a net worth of about N300 million.

Elijah Oyelade – The Place of His Feet [Music + Video]