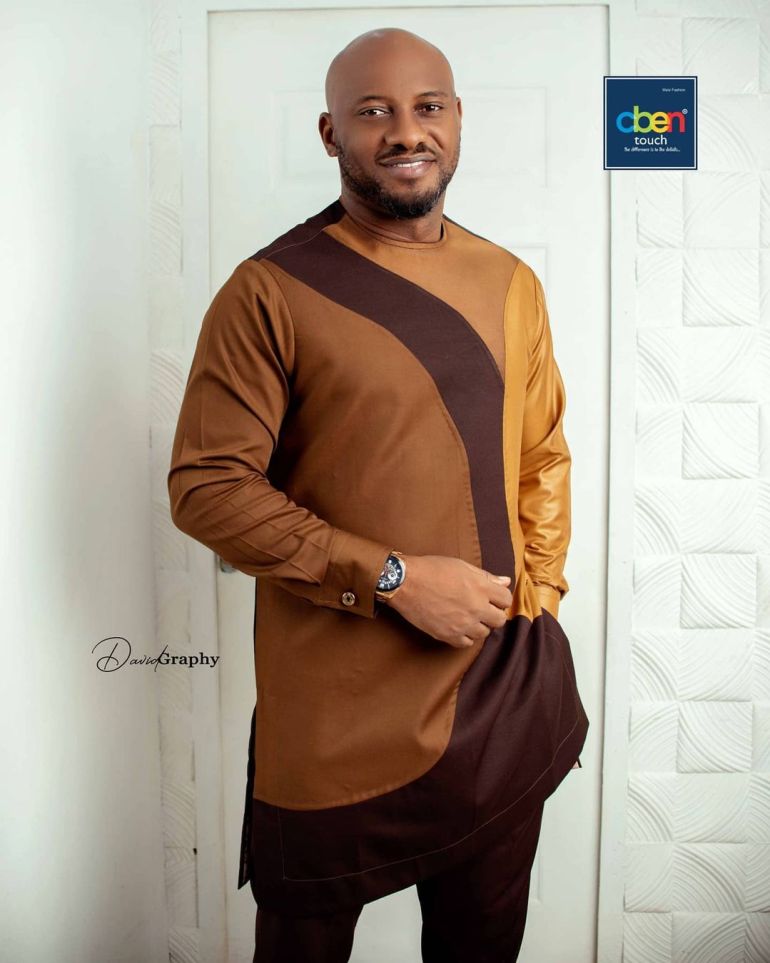 Nigerian actor, named after popular Russian actor Yul Brynner, Yul Edochie, has revealed that while trying to establish himself in the movie industry, he was tempted to drop his father’s name, Pete Edochie.

Yul Edochie stated this on Thursday night during Life Continental Beer’s socio-cultural discourse with the theme, ‘Bringing Home the Glory: A toast to Progress and Success’ held at the Base Event Centre, Enugu.

The politician stated that when he completed his secondary education, he had the option of doing something else other than being an actor or filmmaker because he did not want to be under the shadow of his father.

He said, “In 1998, when I got into the university, I had the option of doing something else or studying any other course because my father was already doing well in the film industry. I had the option of doing any other course and decide to do anyhow (sic) because I would be under my father’s wings. But, I decided to study Theatre Arts. After that, I started hustling and my journey started from Enugu.

“There were times I boarded night buses from Enugu to Lagos to attend auditions that didn’t work. But in those times it didn’t work out, I wasn’t ‘pissed’ that things didn’t work out but I was happy that I even got the opportunity to be there in the first place. My father was big in the industry and still is. He had made a name for himself but I was determined not to dwell under his wings. I wanted to make my own name. So, I gave myself time.”

The actor stated that at a time, he considered dropping his surname. He said, “At a time, I even said I was going to change my name. I wanted to remove ‘Edochie’, so that people would see me as Yul, graduate of Theatre Arts wanting to make a name for himself. I started from scratch and I needed to make my own name. By the grace of God, I think I have done that.

“Sixteen years after, I am no longer known as Pete Edochie’s son, I am known as Yul Edochie. I have excelled and I’m still excelling in Nollywood.”

Related Topics:Yul Edochie
Up Next