Why I’ll run for President in 2021 – Doyin Okupe
Advertisement 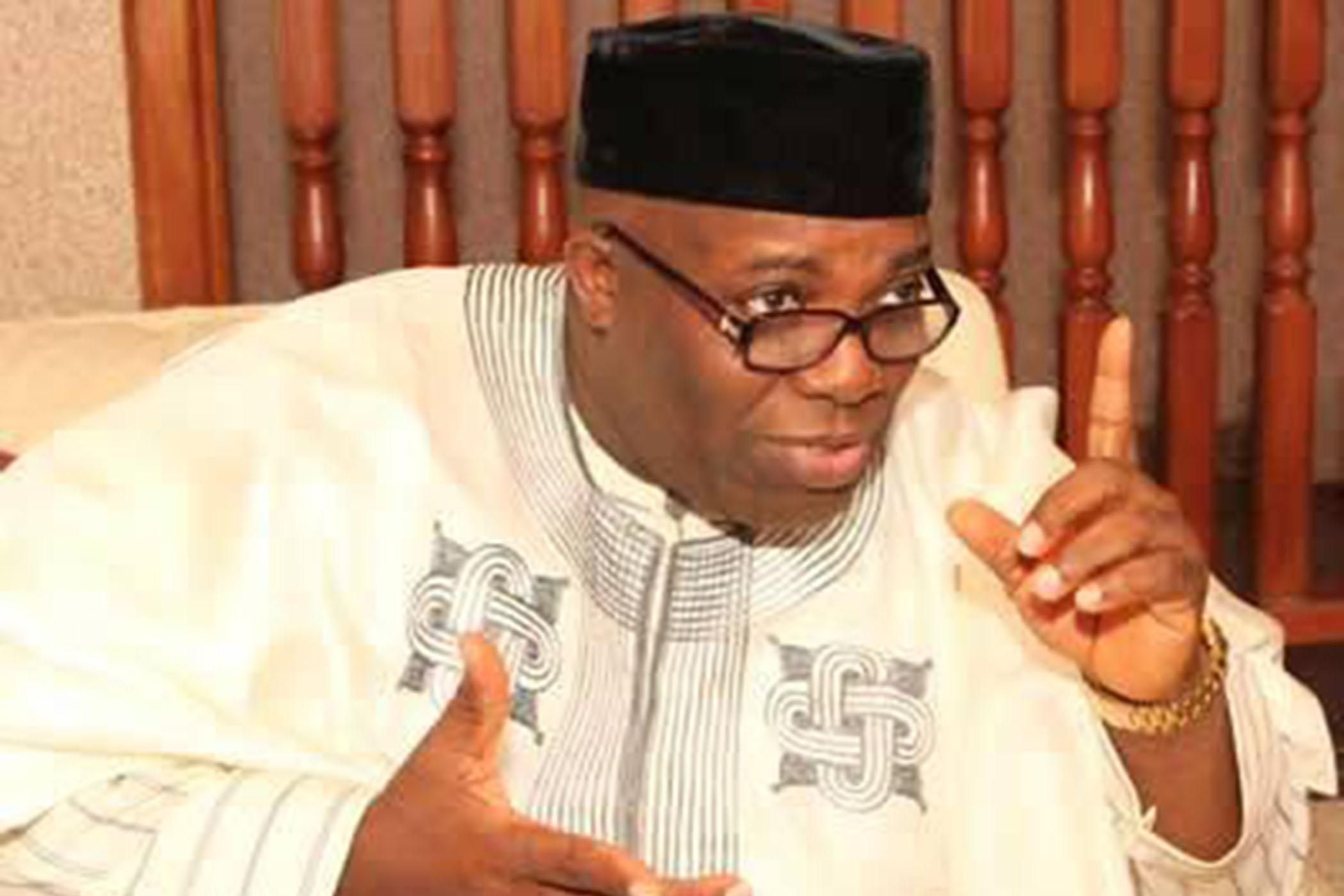 A former aide to ex-Presidents, Olusegun Obasanjo and Goodluck Jonathan, Doyin Okupe, has declared that he will be joining the race for the presidency in 2023 if the security situation in the country lingers on, TopNaija reports.

“I will run for President in 2023 if banditry, kidnapping, herdsmen ravaging the South West and Boko Haram, all continue unabated,” he tweeted.

According to him, bandits terrorising the country will be stopped dead on their tracks.

The politician noted that the situation where bandits operate unchallenged for 3 to 4 hrs will no longer be possible during his government, adding that any major mass movement in the forests will be detected by satellite and ground forces will be mobilised instantly.

“I will also submit a post dated letter of resignation from office by myself and the vice president to NASS. It will be dated 30th September 2025,” he continues

“It shall be activated by a vote of 2/3 majority of the joint seating of the NASS, who would have satisfied themselves with the fact that my admin has not done enough or anything vividly substantial in the war against the above listed 4 scourges that have plagued this Nation.

“I say all this with great and profound sense of responsibility considering the gloom and perplexity that these menaces have brought on our Nation while we all appear helpless and hopeless and we have a raging internal war pervading dear of insecurity and lack of safety, severe inter ethnic hatred and strife tending to tear the nation apart.

“I sincerely believe that things do not need to be the way they are. I have been a very close aide of two great Presidents and have been close enough to Power to know what can be done under these perplexing circumstances.

“This write up is not about immodesty. I am convinced within myself that I have the knowledge, the intellect, the exposure and experience that will be required to lead this nation out of its present predicament , if no other seriously minded person is willing to offer themselves.

“As a teaser I will elaborate briefly but not in too much detail on what the government can do to curtail this rampaging menace.

“As President I will declare a state of emergency in the affected states. I know politicians will not like this. But without security the nation and its politics will neither survive nor exist.

“Governors will not leave their political offices but their duties and functions shall be strictly limited to administrative matters while the state of emergency is in place. The state assemblies will be on temporary holiday till things return to normalcy.

“I will appoint a senior military personnel to be the state security administrator not lower than a Brigade General. He will be fully in charge and be responsible for the safety and security of citizens of the state.

“A daily report of security of all affected states shall be on my desk 8.00am daily.

I will deploy 2000 military troops and 3000 special police forces to each of the affected states. (this may be subject to what is readily available.

“This service came into use sometimes ago during the BAGA inferno attack by Boko haram. We were able to see a whole town real time with each housing unit clearly demarcated.

“Today, bandits can be located and movements monitored through infrared Ray’s or thermal radiation from satellites focused on the area in question.

“Every school and hamlets and villages will have multiple part time trained civil security agents with electronic panic buttons gadgets which will upon activation notify and alert nearest security posts and cells.

“It will display the location of the distress caller without him saying a word. This will be available with teachers, pupils, village heads, chiefs, priests, special okada riders and transporters and market heads all over the state.

“Bandits will be stopped dead on their tracks. The situation where bandits operate unchallenged for 3 to 4 hrs will no longer be possible. Any major mass movement in the forests will be detected by satellite and ground forces will be mobilised instantly.

“This will cost money. I have done some rough estimates. $1 Billion will get this project under way and our citizens and children can all sleep with their eyes closed.

“I have written this not to seek any attention or create arguments. People do not have to agree with what I have proposed.

“If I am the Nigerian President this will be my brief to my security council. They will give their input and we will swing to action.”