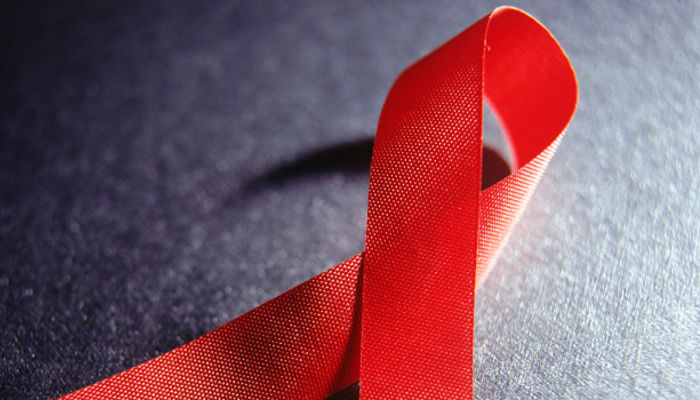 The United Nations Children’s Fund (UNICEF) and the National Orientation Agency (NOA) have mobilised 43 journalists to check the increasing prevalence of HIV/AIDS among Adolescent and Young Persons (AYPs) in Kaduna State.

The Officer in charge of UNICEF, Kaduna Field Office, Dr Idris Baba, said at a One-day Media Dialogue on AYPs HIV Intervention held in Zaria, that the move was necessary to curb the increasing HIV related deaths among AYPs.

Baba said that UNICEF had committed significant resources to supporting AYPs HIV intervention in the state, noting that much would not be achieved without support from the media.

“For various reasons ranging from gender, biological to socio-economic; young women have a higher HIV prevalence rate and were infected earlier in life than men of the same age group.

“So far, only about seven per cent of AYPs in the state knows their HIV status due to lack of HIV/AIDS awareness and because HIV services in health facilities are not youth-friendly.

“This is why UNICEF in collaboration with the state government launched the AYP-HIV intervention project, a combination of HIV counselling, testing and treatment.

“The project is being implemented in seven local government areas of Chikun, Igabi, Lere, Kagarko, Birnin Gwari, Jaba and Jema’a,’’ he said.

Baba explained that youths were not comfortable discussing HIV related issues with elderly people, adding that they felt comfortable with their peers and open up more.

“This means that we will break more grounds when we engage youths to sensitise their peers about the virus to increase demand for the services.

“It is for this reason that we trained 624 AYPs as demand creators, counsellors and testers for the project.

“Four hundred and sixty-eight are creating demand for HIV services, while 156 are providing HIV counselling and testing services in the seven LGAs,’’ he said.

Baba said the project had reached out to 147,196 AYPs with HIV information in the seven LGAs from August to date of which 39,927 were tested and received result.

Musa said that the meeting provided the needed avenue to interact with journalists in Kaduna and design effective ways of reaching out to the AYPs through media reportage.

Also, Malam Lawal Haruna, a Deputy Director, NOA Kaduna Office, also said that media was crucial in winning the war against HIV in the state.

“This is because the media informs, educates and influences peoples’ opinion and decisions with the potential of reaching a large audience.

“We therefore, need the media to continue with their support of providing the needed awareness on HIV/AIDS among young persons on how to remain HIV free,’’ Haruna said.

800 Rural Dwellers To Benefit From ENT Medical Outreach In Kaduna