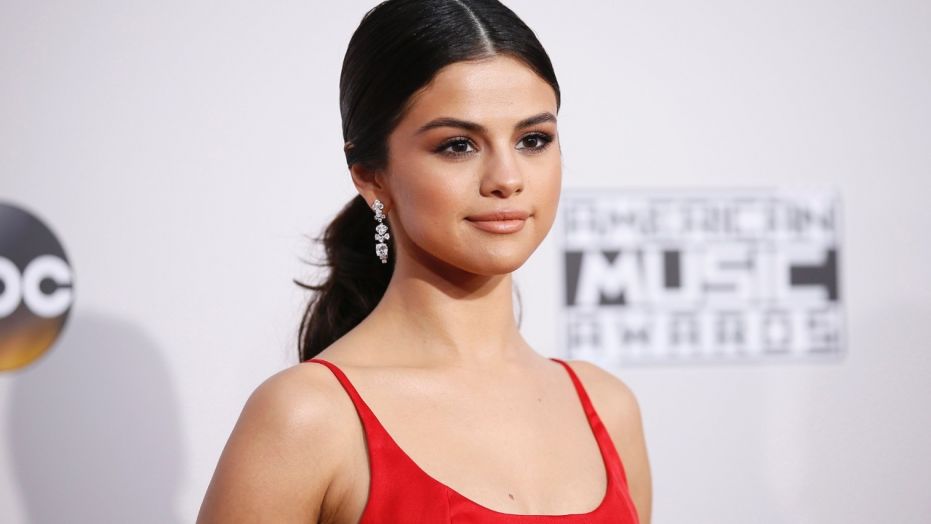 “I realized that, ‘Oh this is actually really hard, and kind of slimy in certain areas,’ and I didn’t realize that certain people wanted certain things from me.
My confidence went through a lot with that,” she said.

Selena Gomez, 25, rose to fame when she starred in “Wizards of Waverly Place” on Disney Channel after the company spotted her on “Barney’s & Friends” in 2002. But her early exposure with fame drew many negative memories, the singer told Business of Fashion in an interview published Monday.

“When I was younger, it was all fun to me. When I did state fairs and 100 people would show up, I would be stoked. That was the best feeling in the world. But when I got older, I started to become exposed to the truth behind some stuff and that’s when it flipped a little bit,” Gomez said.

Gomez recalled feeling “really violated” when she was on the beach as a teenager and photographers snapping photos of her.

“I don’t think anyone really knew who I was. But I felt very violated and I didn’t like it or understand it, and that felt very weird, because I was a young girl and they were grown men,” she told the magazine. I didn’t like that feeling. Then, I would say the last season of my show, I was probably 18 years old, is when I felt like the flip happened. I didn’t feel like it was about my art as much.”

Gomez said when she turned 18 she wanted a change and had fallen in love with her then-boyfriend Justin Bieber. She eventually took a short break from the spotlight in 2012 until her solo album debut, “Stars Dance,” in 2014. She took another break in 2016 when she checked herself into an all-female treatment center to deal with anxiety, panic attacks and depression following her Lupus diagnosis.

“I stopped and then I continued, because I realized that I needed to challenge myself. Do I really love this? Is this worth it anymore? I would look at my crowd on tour and think, ‘Yes, this is worth it, right?'” She said.

“‘But then I would look at myself in the mirror and I just felt like, ‘I’ve had enough, I don’t know if I can go on anymore.’ And I stopped it for a second. But it didn’t mean that I didn’t love it, I just had to find what I was going to do with it. As long as I’m healthy and happy in my mind, I’m all about it.”