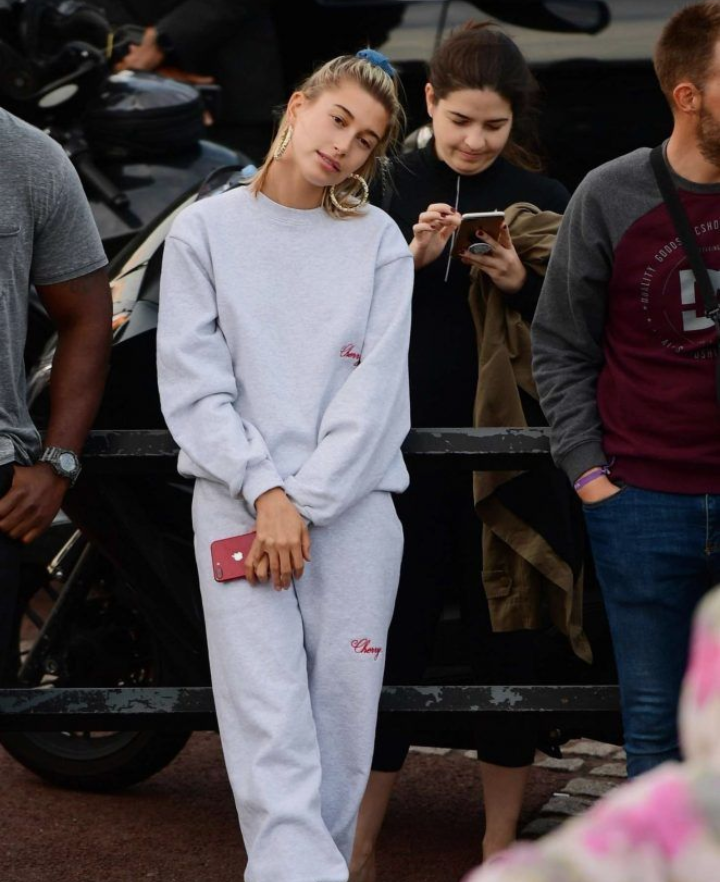 Hailey Baldwin is throwing a fit amist currently shaky tides in her marriage to Justin Bieber, and is out to make one thing certain – there is no room for Selena Gomez in their relationship.

When Bieber was caught with texts from Gomez on his cell phone, Baldwin “exploded” and reminded the “The Heart What It Wants” singer that he is all hers, a source told Radar Online.

“Justin is constantly talking about Selena, and Hailey Baldwin is at her boiling point with all of this,” a source close to Gomez told the news outlet. “But when she caught Justin with Selena texts on his phone last week, Hailey absolutely lost it and reached out to Selena to tell her to stay away from her man!”

Gomez’s response to the threat only enraged Baldwin more as she “laughed” at the thought, knowing that Bieber will always love her, the source said.

The marriage between Bieber and Hailey Baldwin may be on the rocks as he and Gomez get closer as they both bond over their mental health issues. Gomez is in recovery from a mental health breakdown that occurred in October while Bieber is challenged by his own mental health problems now and is currently seeking treatment.

“There is truly nothing that Hailey can do to change how Justin feels. He is talking to Selena again and the two of them are on good terms,” the source added.