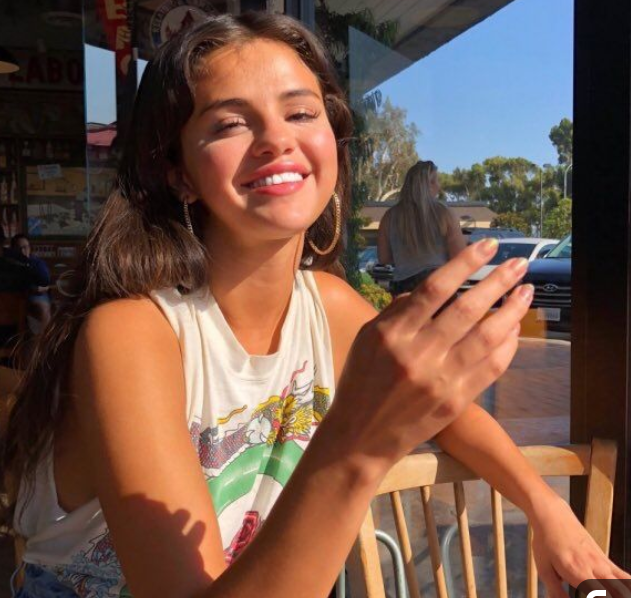 Pop icon, Selena Gomez has come out to say that social media is dangerous and has bee very terrible for this generation.

The 26-year-old singer and actress – who has one of the most-followed Instagram accounts in the world – has insisted that although it’s an “amazing platform”, spending too much time online can leave young people “exposed”.

Speaking at a press conference for her new film The Dead Don’t Die at the Cannes Film Festival on Wednesday, 15 May she said: “For my generation specifically, social media has been terrible.

“I understand that it’s amazing to use as a platform but it does scare me when you see how exposed these young girls and boys are. I think it’s dangerous for sure.”

When asked whether she felt a responsibility to make the platforms safer because of her online popularity, Selena explained that she doesn’t like to share “pointless pictures” and said social media can be “devastating” for people experiencing bullying

She said: “I’m grateful I have a platform. I don’t do a lot of pointless pictures. For me, I like to be intentional with it.

“I see these young girls… I’ll meet them at meet-and-greets, and they’re just devastated by bullying and not having a voice.

“I would be careful and allow yourself some time limits of when you should use it.”

The Back To You hitmaker often takes social media breaks and earlier this year, Selena Gomez posted for the first time since September last year, as she returned to the site to wish her followers a happy New Year, and to say she’s “proud of the person [she’s] becoming” after taking time away from the spotlight to focus on her mental health and well-being.