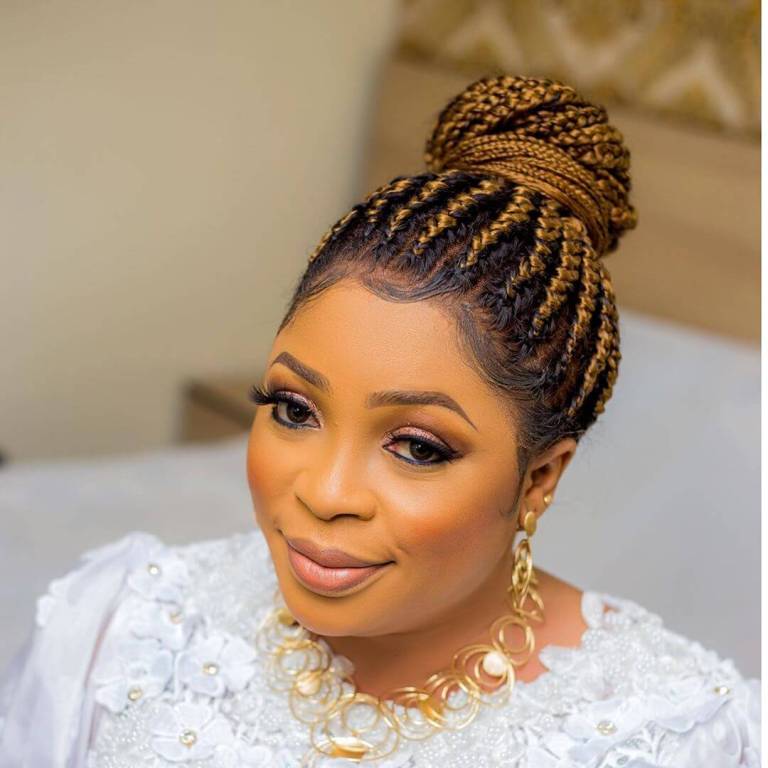 The faintness of life and how quick it can all fade away is a concept that scares a lot of people; both young and old, rich and poor, and so on.

But for Nollywood actress, Kemi Afolabi, it’s something she has chosen to embrace as she revealed in a chat with Chude Jideonwo that she only had five years to spare on earth and in life.

It’s something of a tragic story as the popular actress revealed she has been battling an incurable ailment for quite some time with her doctors giving her a time frame to live.

According to the actress, of the 5 years, she has already lived one year of it.

“Make sure you are with your loved ones. At least, you still have up to five years.” She disclosed were the doctor’s words to her.

“I have lupus. It’s not curable.” She revealed.

“You just have to take medications for the rest of your life.”

Afolabi further went on to disclose that she has paid N1.2 million on treatment yet with no results as she continually cried in pain.

It can be recalled that earlier in January, the actress had revealed she had written her will after the diagnosis.

“I wrote my will and booked a space with Ebony Vault this year 2021, but God showed me how faithful he is despite my unfaithfulness. Who am I that God is so mindful of my existence? Me ordinary sand?” she wrote.

“I was tossed around from my private hospital to LASUTH, to Army barracks hospital, WAEC and finally LUTH, where I spent over three months!”

The 43-year-old actor is married with a child.

Lupus is an autoimmune disease that occurs when your body’s immune system attacks your own tissues and organs. It is revealed to be incurable only managed.

American singer, Selena Gomez, also opened up about her own battle with the disease and revealed she has had to undergo kidney transplant surgery years back following complications from it.