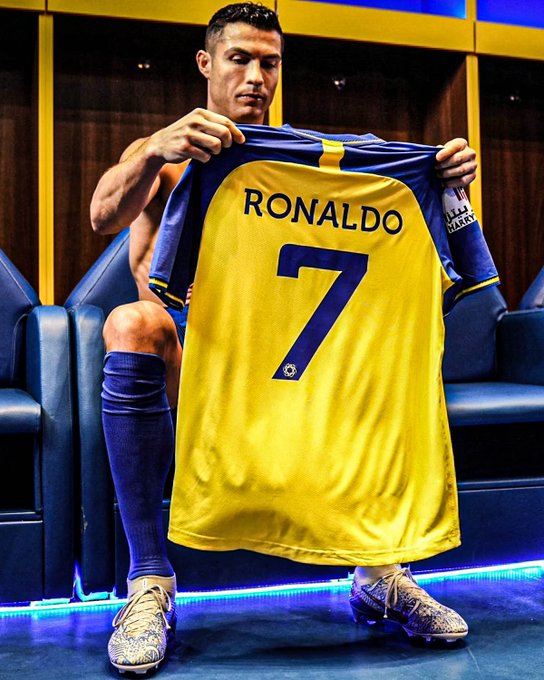 When it comes to capitalizing on chance and opportunity, no one in the world beats the European power, and following Cristiano Ronaldo moving to Saudi Arabia, an opportunity arises for one of the most influential people in the world to effect changes within the Arabian and Muslim world.

In this case, this comes in the regard of human rights violations within the Arab world and Amnesty International looking for ways to tweak things hopefully in their interests for the better through Cristiano Ronaldo.

Cristiano Ronaldo has been signed by Al-Nassr, and Amnesty International researcher for the Middle East, Dana Ahmed, has urged him to speak out against Saudi Arabia’s abuses of human rights.

Ahmed made this statement after Ronaldo’s transfer to Al-Nassr of the Saudi Pro League was officially finalized.

At Mrsool Park on Tuesday, the 37 year-old was formally introduced as an Al-Nassr player in front of the team’s supporters.

Ronaldo claimed prior to the reveal that he wants to advance not only Saudi Arabian football but also the Middle East region as a whole.

Ahmed has since urged the former Manchester United forward to act humanely and speak out against countrywide human rights abuses.

“Cristiano Ronaldo should not allow his fame and celebrity status to become a tool of Saudi’s sportswashing.

“He should use his time at Al-Nassr to speak out about the myriad human rights issues in the country.”