Passion vs. profitability – do you have to choose?
Advertisement 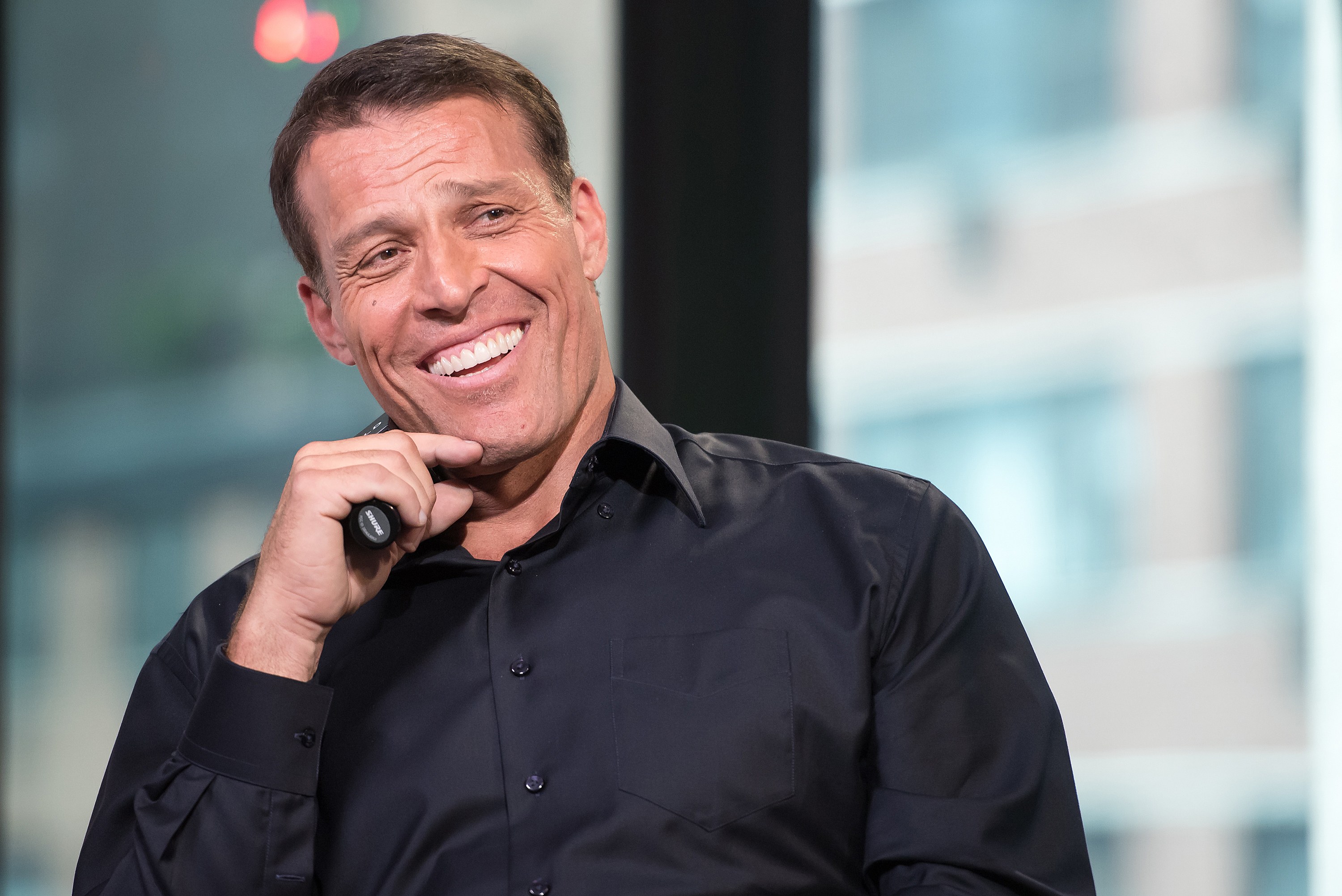 Tony Robbins wrote the foreword to Bobbi Rebell’s new book, “How to be a Financial Grownup: Proven Advice from High Achievers on How to Live Your Dreams and Have Financial Freedom.” The following is an excerpt from the chapter inspired by Charles Best, Founder and CEO of DonorsChoose.org.

I’ve been a fan of bass fishing for as long as I can remember. In the sixth grade I planned to start my own business making custom fishing lures. I researched all of the costs for my tiny venture – from the molds and molten lead I’d need to make the lure weights, to the classified ads I’d need to promote my product in Bassmaster Magazine. This was before Amazon, Etsy, or Kickstarter ever existed. Ultimately I realized that the start-up costs and the number of lures I’d have to sell to recoup my investment were too much. Instead I became a soccer referee to make some cash.

The most incredible businesses are started by entrepreneurs who relentlessly pursue their passion, but passion works best with a thoughtful, ambitious-yet-grounded business plan.

Charles Best makes a great point, and it ties into Cynthia Rowley’s business philosophy. We all want to follow our passion. We want to make money at what we’re really good at or what we enjoy doing. But that doesn’t always mean the market will reward us financially for that skill or hobby. It just may not be the career or business that will help us achieve our goals, which should include being financially successful. There’s a big difference between a passion that makes a great hobby and one that will lead to financial stability and freedom.

We have been indoctrinated by years of seeing those commercials and news reports where someone ditched the high-pressure Wall Street banking job in order to follow their passion for something artistic and fun, like making cupcakes. Or artisanal beer. Or becoming a farmer. And it may be true that that person is happier leaving behind the pressures of that high-stress job. But there’s a lot left unsaid in that beautifully-shot, 30- or 60-second ad or 3-minute news report.

First, if the person really did spend 20 years in a miserable and demanding but lucrative job, odds are they’ve amassed a huge financial cushion. They had the resources, education, and capital to start the bakery or other adorable small business they now run. And while in this aspirational world they love being up at the crack of dawn to bake cupcakes seven days a week (if you believe the glorified story that they’re always hands-on like that), the reality is that they are up at the crack of dawn, seven days a week.

Go In with Your Eyes Open

The lower income these entrepreneurs now make is romanticized because now they’re in control. But they’re also now dealing with the incredible demands of a small business, which includes employees, payroll, inventory, supplies, rent, price pressures, and all the various challenges of growing a business. It could have been the best choice in the world for them, but stress-free it’s not. And, for a while at least, it’s probably also not that lucrative. Not everyone can execute a startup. Be realistic about your ability.

Starting your own business can be a great idea, but, as Charles Best points out, it must be thoughtfully researched and grounded in reality. Whether it’s custom fishing lures or turning grandma’s recipe into the next big thing, be deliberate and measured in your approach. Go in with your eyes open.

She had success early on with two wine bars (called Divine Bar) in New York City in the early 2000s when Wall Street was booming. But then she wanted to expand into restaurants. She signed a lease for a prime location on New York City’s Upper West Side. But she didn’t anticipate all the red tape involved. Her opening was delayed, and her costs soared. When she finally opened for business, she had a great restaurant and lots of community support. The place was packed. Anyone who came to eat would have thought she was rolling in cash. But financially she was already behind the eight ball. Her business folded within a year.

So if you’re going to start a business, make sure that you have enough capital to last much longer than you expect. Anticipate not only little revenue but high costs as well, such as rent and construction.

Also make sure there’s a clear need for your business. While this was not Schneider’s primary challenge, it didn’t help that there were plenty of other restaurants around. Finding a niche that’s just emerging is a great way to gain traction right from the get go. That was the case of Betterment CEO Jon Stein, who seized on the need for more-automated investment advice when he conceived his robo-advisory business, Betterment.

About the book
Bobbi Rebell, award-winning TV anchor and personal finance columnist at Thomson Reuters, tapped into her exclusive network of business leaders to share with you stories of the financial lessons they learned early in their lives that helped them become successful. She then used these stories as jumping off points to offer specific, actionable advice on how you can become a financial grownup just like them.

Olamide Lays His Mother To Rest At The Ikoyi Cemetery