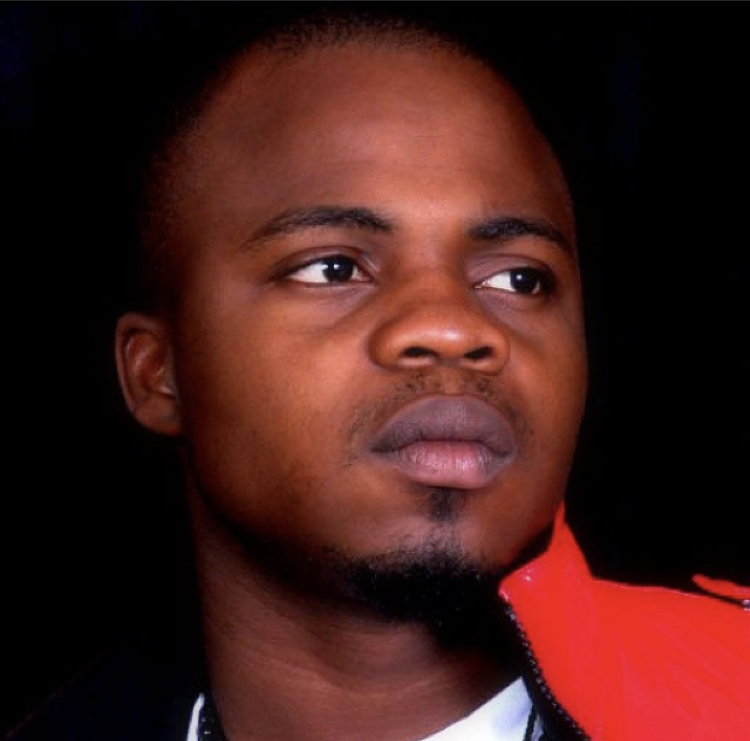 
All you need to know about Oladapo Olaitan Olaonipekun popularly know as Da Grin Let’s take a look at his Biography, Nationality, Career, Age, Net worth, Family

Oladapo Olaitan Olaonipekun, also known as Da Grin, was a Nigerian rapper from Ogun, Nigeria.
EARLY LIFE/EDUCATION
According to his story read so far, Da Grin was born on the 21st of October, 1984 in Ogun State, which is located in the southwestern part of Nigeria. He had got his both primary and secondary education and then moved to Lagos to start his music career. He dreamed about rapping so tried to become the great artist, the best of the best musicians.

From it came the singles “Pon Pon Pon”, and “Kondo”. Dagrin worked with other Nigerian artists such as Y.Q, 9ice, M.I, Iceberg Slim, Omobaba, Terry G, Ms Chief, Owen G, K01, code, MISTAR DOLLAR, TMD entertainment, Omawumi, Chudy K, Bigiano, and Konga. He associated with music producers like Sossick, Dr Frabz, Sheyman, Frenzy and 02. One of the song he sang from the album C.E.O. was If I Die, it was as if he knew he was going to actually die after the release of that album.

Dagrin’s hit single such as “Pon Pon Pon” has some cultural significance, it talks about the life style of people living in several region of Lagos such as Agege, Ifewara, Mushin, Ikeja, Surulere, Isale Eko, and many other parts of Lagos which is located at the south western part of Nigeria, where life in the slums mixes up with life in the affluent cities and parts of Lagos, Nigeria. His songs touch upon ethnicity and pride, while surviving the streets of Lagos and a hint of criticism elderly people hurls against bad behavior.

Most of his music video proudly displays young people in their twenties and early thirties proudly displaying their tribal marks in retrospect of the old Yoruba Empire of Ile-Ife in Osun State in the south western part of Nigeria.

In 2011, a documentary film of his life titled “Ghetto Dreamz” starring Trybson Dudukoko and Doris Simeon-Ademinokan as his girlfriend was produced and was released in April 2011.
FAMILY
It was not disclosed
PEOPLE’S WORD
This musician was recognised due to his immense talent and the big heart, and we will never forget his ascent to the musical Olympus. For sure, the man is forever in the heart of every Nigerian. Rest in peace, dear Dagrin!
ACHIEVEMENT
He won 2010 Hip Hop World Awards — Best Rap Album

He was nominated in 2010 for Hip Hop World Awards — Artist of the Year.
LIFE AFTER DEATH
Olaonipekun died at the age of 27 on 22 April 2010 after a vehicle accident in Lagos Nigeria.
PERSONAL LIFE
DaGrin was cited as one of the pioneers of dialect rap singers of Yoruba language and Pidgin in Nigeria. Nigerian journalist, Idoko Salihu of Premium Times stated that “Da Grin was a rapper who revolutionised the Nigerian rap industry, he infused English with his native dialect”.
NET WORTH
Fact about his net worth is not true.