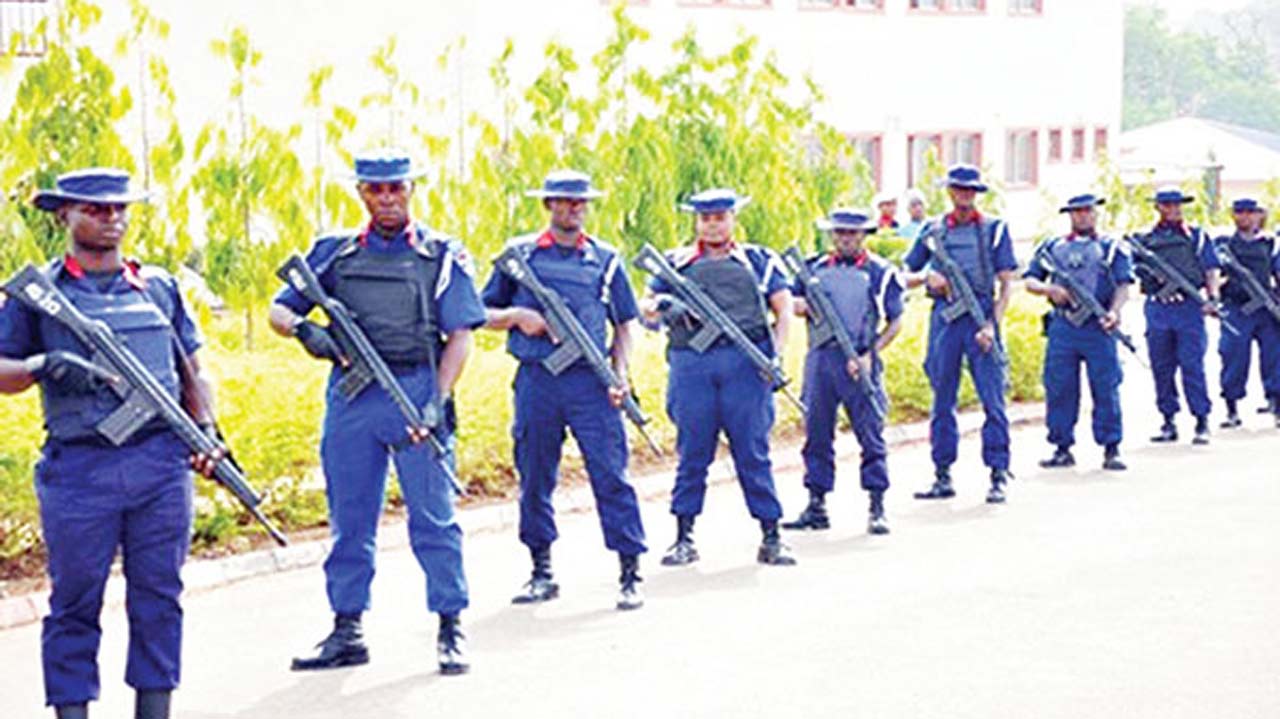 The Nigeria Security and Civil Defence Corps, Osun State Command, on has arrested an housewife identified as Suliyat for goat-stealing.

A statement on Thursday by the command’s spokesperson, Daniel Adigun, said the suspect left her house in Ilobu for the Ayepe area of Osogbo, where she committed the crime.

Before she was arrested, Adigun said there had been reports of missing animals in the neighbourhood where the suspect was nabbed.

He explained that the suspect had successfully stolen the goat and was making her way out of the area when she was caught.

Adigun added that residents were about to descend on her when operatives of the command arrived at the scene and rescued the suspect.

The statement read in part, “On November 9, 2021, a woman named Suliyat, 30, a mother of three, who claimed to be a trader and hails from the Konda area, Ilobu, Irepodun Local Government Area of Osun State, was caught at Ayepe, Osogbo, where she went to steal a black goat.

“While taking the stolen goat out of the community, she was challenged and upon interrogation, she confessed to stealing the animal.

“Residents of the area, who were furious about the act, pounced on her but for the intervention of NSCDC personnel, Osun State Command, who rescued her. In her confessional statement, she admitted to the crime.”

Adigun said the suspect would be taken to court after investigation had been concluded into the matter.

Related Topics:nscdcOSUN STATE
Up Next