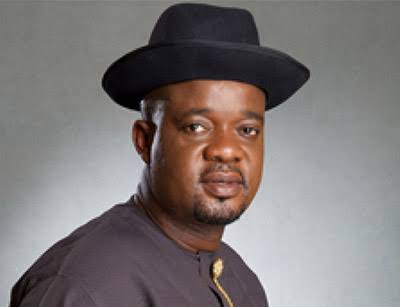 Nollywood actor, Charles Inojie, has advised Nigerians not to vote based on ethnicity, stating that the hometowns of past presidents did not get better when they were in power.

The actor noted that voting based on religion or ethnicity was a thing of the past.

He said this while reacting to a viral video by the Edo State Governor, Godwin Obaseki, who spoke about the ‘Obidient’ movement.

In the video, Obaseki noted that Nigerians were no longer interested in the leadership of the All Progressives Congress and Peoples Democratic Party but are now part of the ‘Obidient’ movement.

Charles Inojie wrote, “The #Obidient movement is hitting nearer home. It is now common knowledge that the only platform we need to reclaim Nigeria is the common pain that the ruling class has inflicted on the average Nigerian over the years.

“Poverty and lack in the face of plenty, economic misery in a land of surplus or palpable fear of insecurity in supposed peace time have no respect for religion or ethnicity. A poor Nigerian in Agenebode is a poor Nigerian in Sabon-Garri.

“Bottomline is, if you are still thinking of voting across tribal or religious divides, you are living in the past.

“The #Obidient generation has since moved past those primordial considerations. They want the best man for the job irrespective of where he is from or what religion he practices.

“They have elected to commit their votes to the man who can guarantee a secured future for them. They prefer a Nigeria where the son of nobody can become somebody without knowing anybody.

“They would rather belong in a country where meritocracy is the order of the day.”