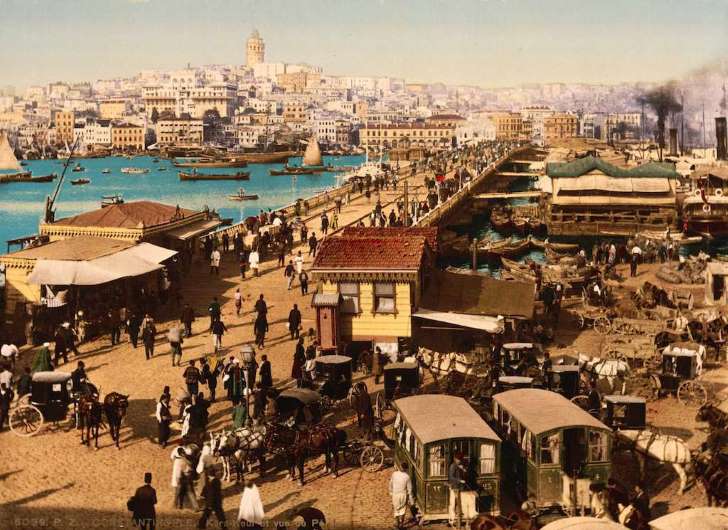 Archaeologists may have found in the Israel, the lost Roman city of Julias, home to three Apostles of Jesus Christ.

Peter, Andrew and Philip are believed to have resided in the lost city of Julias, which may have existed on the northern shore of the Sea of Galilee, Haaretz reports.

It was Jewish historian Josephus Flavius (37-100 AD) who first indicated the existence of the city of Julias, which he said had been built on or near the fishing village of Bethsaida, by King Philip, the son of the biblical King Herod.

He created the Roman city and called it Julias after Julia Augusta, mother of Roman Emperor Tiberius.

According to MSN, Archaeologist Dr Mordechai Aviam of Kinneret College, told Haaretz: “Josephus reported that the king had upgraded Bethsaida from a village into a polis, a proper city.

“He didn’t say it had been built on or beside or underneath it. And indeed, all this time, we have not known where it was. But the bathhouse attests to the existence of urban culture.

“Our main surprise was that at the bottom of the excavation, in a small area, a wall of a building was discovered, and next to it was a mosaic floor and artifacts that characterise a bathhouse.”

The mosaic wall is an indication that a church once stood there. A bishop of Bavaria, who visited Israel in 725 AD, spoke of visiting a church at Bethsaida that was built over the house of Peter and Andrew.

Another reason Julias is likely to be located at the site, called el-Araj, has to do with an error about the level of the Sea of Galilee.