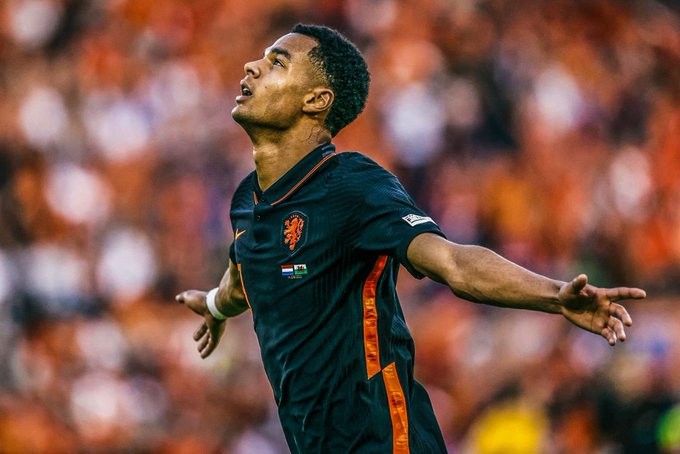 If there is one thing we shouldn’t count on ending anytime soon, it has to be the cold rivalry between Liverpool and Man United, be it on-pitch or off-pitch, and if reports are to be right, it could translate to the transfer activities also with the Merseyside club set to beat its arch-rivals to Cody Gakpo signing.

The reports flooded in Monday night when transfer expert, David Ornstein revealed Liverpool was moving in fast to nab the Dutchman’s signature, in a move reminiscent of Luis Diaz’s signing last January.

Negotiations with the PSV Eindhoven player, Cody Gakpo is believed to be in the advanced stage with a reported fee believed to be within the range of £37m, and the 23-year-old should all things move according to Liverpool’s pace, would be gearing up for medical with Liverpool.

Liverpool correspondents Paul Joyce and Neil Jones have both reported the news.

Liverpool’s intent to sign the player was a move earmarked for the summer, but with forwards, Diogo Jota and Luis Diaz being out on a lengthy layoff, and with PSV Eindhoven making Cody Gakpo available for transfer in January, the Merseyside club has made a move.

It is also reported that the forward is valued at £45-50m by the current club, shaped in part by his performances at the world cup.

Should Liverpool prove successful, this will for sure be the second if not a third that they will be beating Man United to a signing after Darwin Nunez.

A reunion with Virgil van Dijk at club level on the cards for Cody Gakpo? Time surely will tell as January closes in.