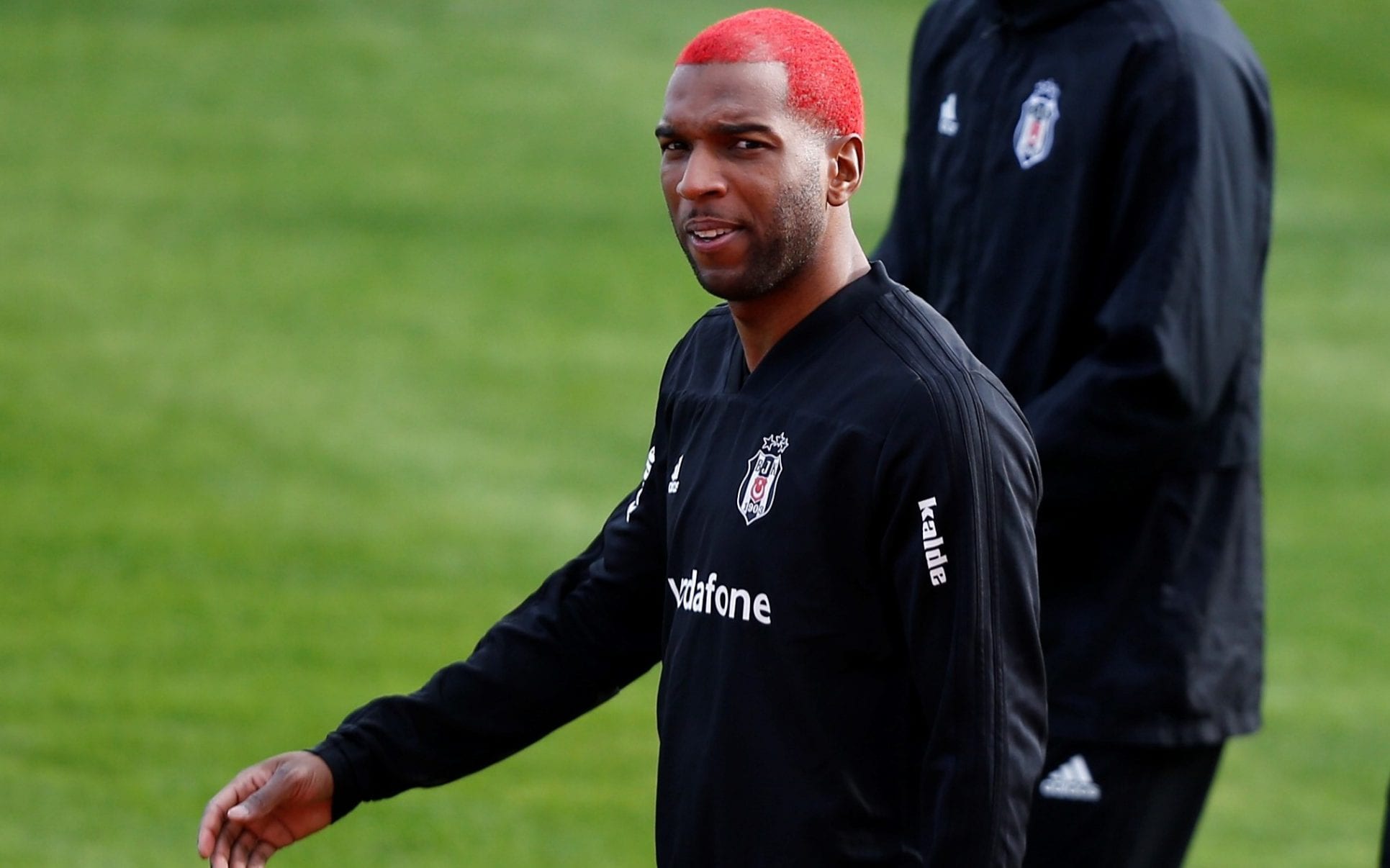 Cody Gakpo is another sensation in the world cup tournament wowing the audience while ticking his bucket list for the Netherlands national team, and for Ryan Babel, he admits it will be fun seeing his compatriot donning the all Red jersey of Liverpool following the conclusion of the Qatar tournament.

For reminder, Ryan Babel is a former Liverpool forward, and according to him, he would very much prefer if Cody Gakpo signed for the Reds and plied his trade at Anfield instead of Arsenal or Manchester United.

In recent days, Gakpo has been associated with Arsenal, Manchester United, and Liverpool.

But Ryan Babel thinks the Dutch international needs to think about a lot of different things while choosing his next team in the near future, and thinks Arsenal would be the best choice.

“You see him [Gakpo] linked to clubs in England, such as Manchester United. Everyone has the right price, so let’s see how he develops in the tournament,” Babel told The Athletic.

“He has shown enough quality that he is ready for the next step, whether it is in January [transfer window] or next summer.

“As a Liverpool fan, I would tell him to go to Liverpool if they make an approach! Arsenal would also be an incredible team for him, with the current manager and the project that they are building. He has to follow his heart.”

Liverpool fans of course may feel the same way but judging by how unbalanced the club is at the moment, it is very uncertain the Reds may sign players going into the Winter transfer window.

Piers Morgan Reveals What Ronaldo Told Him About The Goal

Everyone Keeps Telling Me I Look Like Tems – Lady Reports, Seeks Feedback