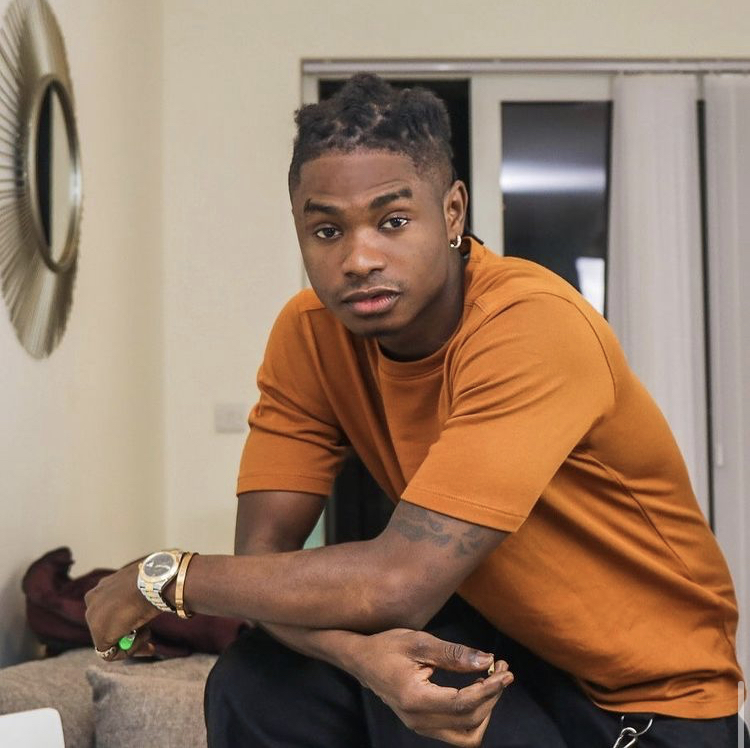 All you need to know about Keshinro Ololade popularly known as Lil Kesh Let’s take a look at his Biography, Nationality, Career, Age, Net worth, Family.

EARLY LIFE
Keshinro Ololade was born on 7th of March 1994 in Bariga, Lagos State in the western part of Nigeria. Lil Kesh took interest in dancing before he delved into music after watching the likes of Dagrin, Olamide and Niga Raw performance.

CAREER
Keshinro Ololade started his music career in 2012 while rapping among his friends and peers in Bariga, Lagos State, Nigeria until he released his first hit single “Lyrically”, a song that quickly became very popular in Nigerian Universities. Lil Kesh rose to fame after his best hit single “Shoki” ranked and topped highest at the MTV music charts.

In 2015, Lil Kesh signed a record contract deal with YBNL Nation, a records label owned by Olamide. Lil Kesh rap mostly in Yoruba language, English and pidgin and has the same rapping techniques and skills with Dagrin and Olamide.

In 2015, Lil Kesh was nominated in the Best New Act to Watch awards at the 2015 Nigeria Entertainment Awards.  His versatility and style of music has been similar to that of Olamide who raps and sings in his local dialect (Yoruba). However, he has been criticized for using too much vulgar sentences and not finding the right balance in the lyrics of his songs.

During the 2015 Headies Award event, Olamide blasted the organizers of the award ceremony right on stage during the award ceremony for not giving the “Next Rated Award” to Lil Kesh, who he said was supposed to be the winner ahead of Reekado Banks. That year, Olamide’s act and behavior at the Headies award ceremony became a trending controversy on social media.

FAMILY
Much about Keshinro Ololade’s family is not known, it was only stated that he has one popular beautiful Sister who stays in Abroad as a stylist and a fashion designer.

PERSONAL LIFE
Lil Kesh was criticized for using too much profanity and for failing to find the right balance in his songs’ lyrics. But stated that he have very positive songs.

— Lil Kesh narrowly missed out on Next Rated Award at 2015 Headies Awards, which led to the infamous spat between Olamide and the organisers of the Headies Awards.

NET WORTH
Keshinro Ololade is currently one of the richest and most influential artiste in Nigeria with an estimated net worth of $1.7 million dollars.