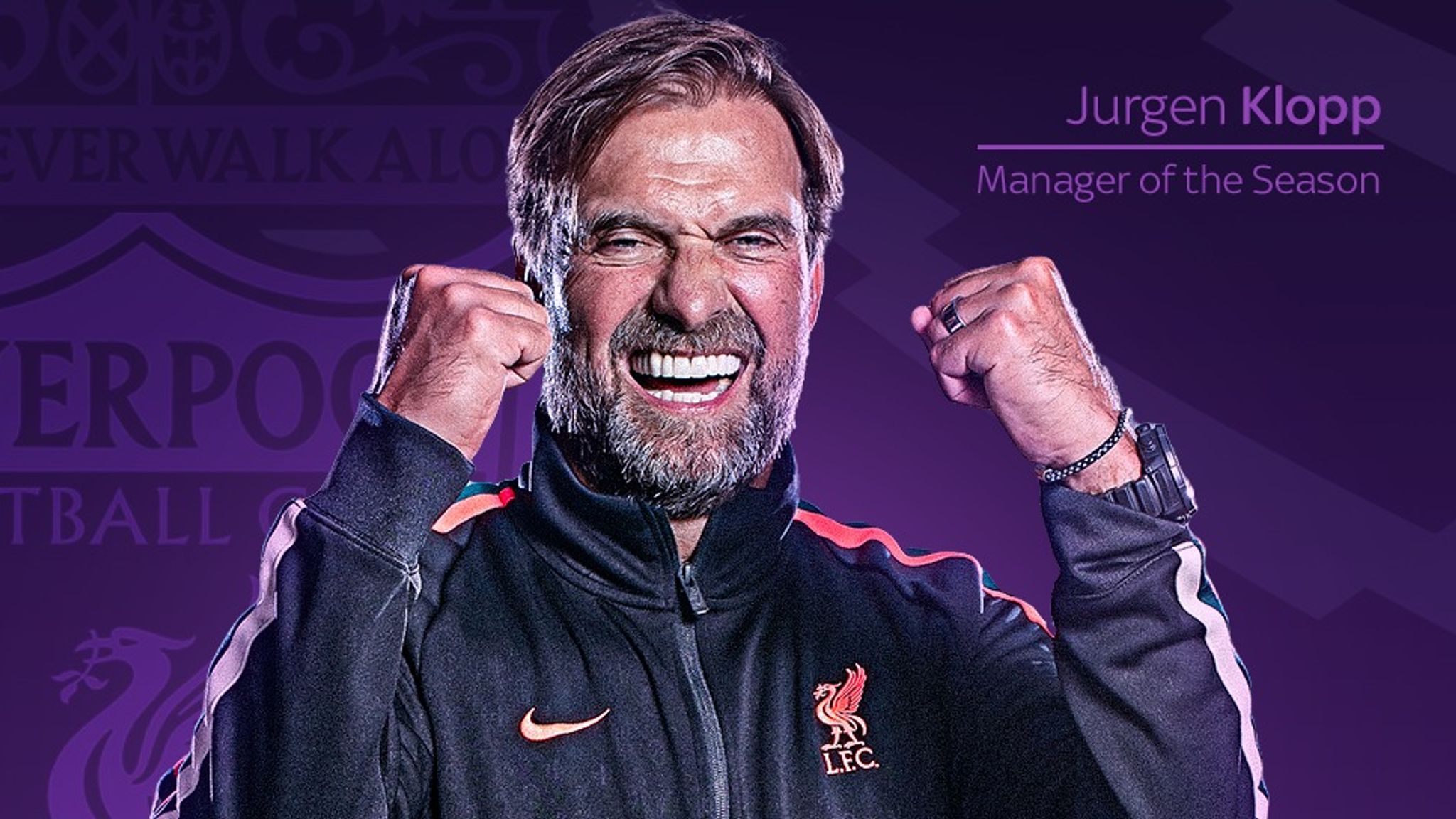 If Liverpool manager, Jurgen Klopp is good at one thing, it is with words. The German is an expert at speaking to the press and getting reactions there after, even though it’s unintended.

One of his words at one time though eventually came to bite back at the Kop hero, and it is the one that has to do with transfers and how he bashed clubs who spent big.

It can be recalled that some time ago that the manager laid criticisms on Manchester United, Manchester City and Chelsea on how they get to spend big in the transfer window thus creating an unfair advantage.

The former Borussia Dortmund manager even spoke specifically at the time when United went in with then a record sum for French star, Paul Pogba from Juventus for a fee close to a 100 million Euros.

The German, then made a comment that will in today’s world come to bite back at him after his club went in for a player for that specific amount in Darwin Nunez.

“The day that this is football, I’m not in a job anymore, because the game is about playing together.”

With a comment like that, it wouldn’t be long before a journalist had him cornered and forced to recall the moment he said so, and it took only weeks for the manager to be backed to a corner at Singapore and made to recollect the statement.

Jurgen Klopp who very much has that big of a memory chuckled, knowing it wouldn’t be long till he was asked about it.

The 55 year old already knowledgeable of what was being said, replied in his charismatic demeanor.

“I’ve said so many things in my life and life caught me then later and showed me that my imagination was obviously not clear enough for how quick life can change.” He said, defending his comments from 6 years ago.

The manager even took time to let the press know that all the stuffs written about him, and also about Darwin Nunez, he reads them and was very much aware of the criticisms, particularly about the miss.

“A lot, obviously a lot. These kind of things happen,” Klopp said about Nunez and his price tag.

“The numbers [regarding Nunez] you are telling are not right, but it’s not a problem – I know which kind of number is going around in the world out there.”

Alex Ferguson, One of your problems not Ronaldo—Del Piero