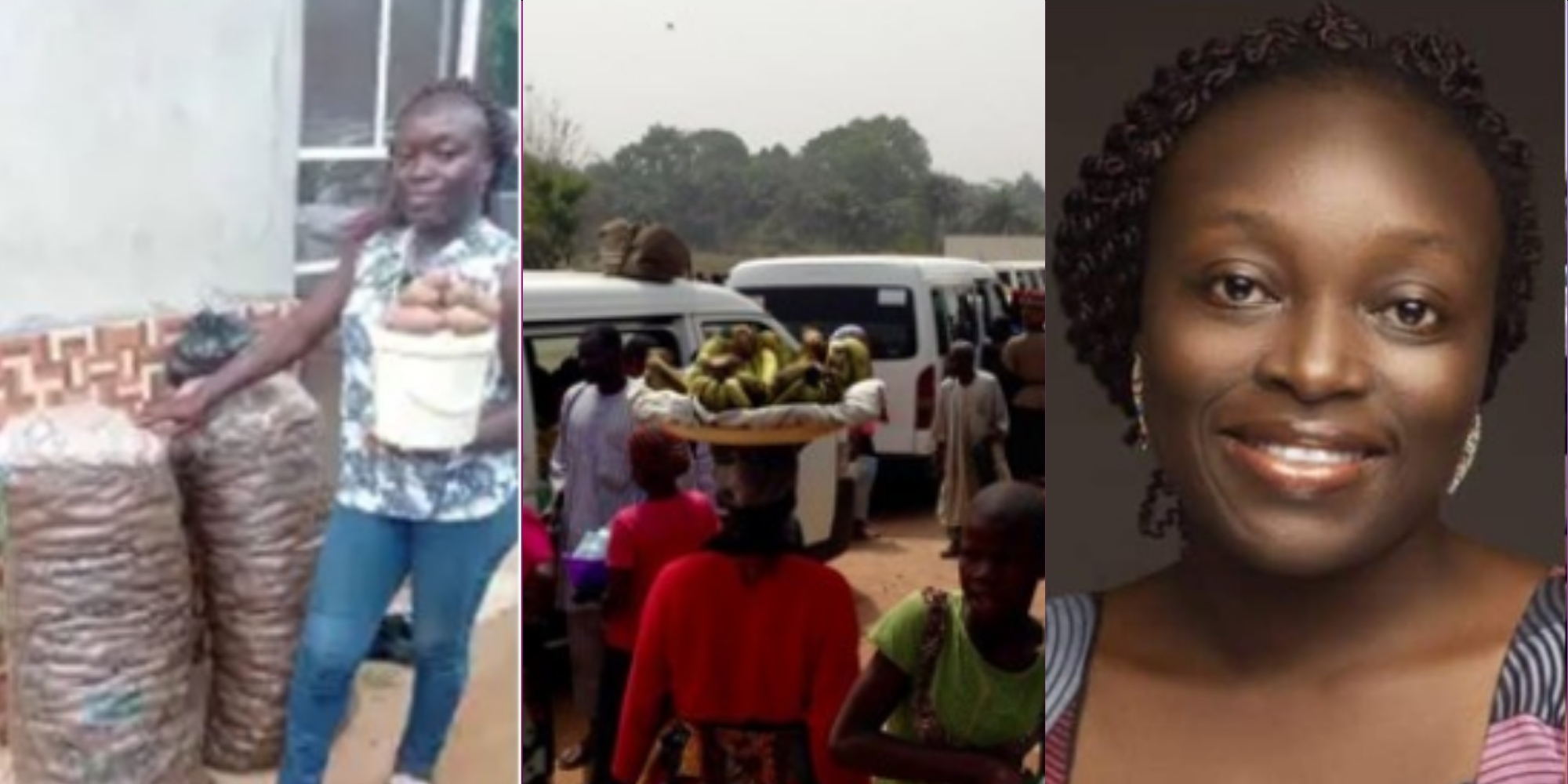 A Nigerian female lecturer has narrated a touching story of how she started potato Hawking business due to the lingering ASUU strike.

As today marks 6 months of a somewhat never-ending ASUU strike, a female lecturer at the University of Uyo has narrated how the strike action has affected her greatly on a financial scale.

The woman, identified as Christiana Chundung opened up during an interview with the Daily Independent newspaper on how she ventured into the sale of potatoes in a bid to make ends meet.

Christiana is a lecturer in the department of development communication, Faculty of Communication and Media Studies, of the aforementioned institution.

The woman who was employed a year ago declared her intention to continue hawking potatoes for the next five years if that would be her sacrifice for the nation’s educational system to function effectively.

Speaking further, she revealed that she had to join hands with her parents a few months into the strike thinking that she would return to her lecturing job as soon as possible, however, she was met with disappointment.

As the strike action continues, she lamented how she met herself in depts and had to borrow money from her friends to settle bills.

Christiana said she feels depressed by the number of students who call daily for updates and expressed eagerness to return to school.

Her words; “I decided to join the potatoes selling business to have something for myself to keep me going. I had just started working for just a year and did not save enough to even pay my way back to Jos, having waited for some months for the strike to be called off.

“So to go back, I had to borrow from someone as I could no longer cope with daily survival and payment of bills. I also had to borrow to renew my rent for another six months for fear of losing my accommodation. That renewal will be expiring in October, so I had to find something to do to be able to renew it”.

She however reiterated her earlier vow that “If it means selling potatoes for the next five years for Nigerian students to have a better academic environment and for lecturers to be well motivated to put in their best in molding the future generation, then I would gladly do so”