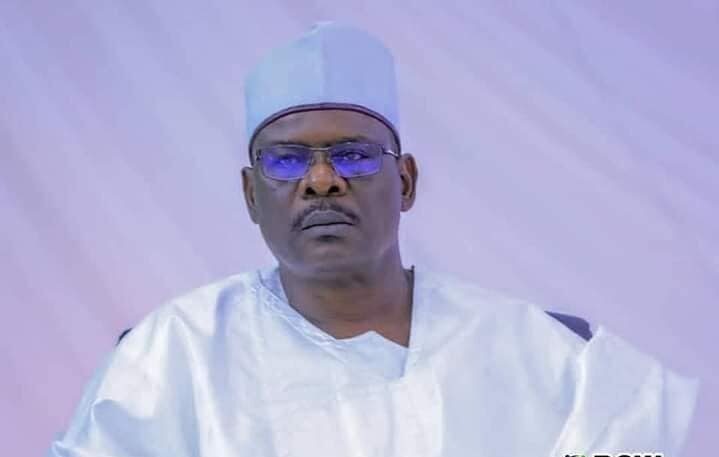 The PAC Borno South Lawmaker, Ali Ndume, has urged the Federal Government to cut the salaries of the lawmakers’ salaries to meet ASSU’S demands.

The Nigerian senator, Ali Ndume, on Thursday, November 10, opined that the FG, in other to meet the demands of the academic body, ASUU, should cut the salaries of the lawmakers by 50%.

Senator Ndume made the call in view of the half-pay by the Federal Government to ASUU members.

According to him, it will be in the national interest if the government takes half of the salaries of National Assembly members to pay ASUU.

Speaking further, he advised the federal government to constitute a high-powered standing committee of respected educationists and patriotic Nigerians to meet with the leadership of ASUU to address the lingering issues.

He said, “Even if it means that the National Assembly will reduce sitting allowances or be paid on casual allowances basis whenever they sit at the Lower and upper chambers, by cutting the recurrent expenditure in the budget of the federal lawmakers to settle the ASUU arrears, let it be. We only assemble twice or so in a week and get paid as such.”

Taken aback by how civil servants who worked from home during the COVID-19 pandemic period were paid their full monthly salaries and allowances, Ndume said there is no justification for denying ASUU members their pay.

He said; “So why will the federal government cut university lecturers’ salaries because they went on legitimate strike? Constitutionally, they’re fighting for their rights and privileges. As a matter of priority and as a public servant in the legislative chambers, we do not work, so why don’t you just give us half salaries and then pay ASUU.”