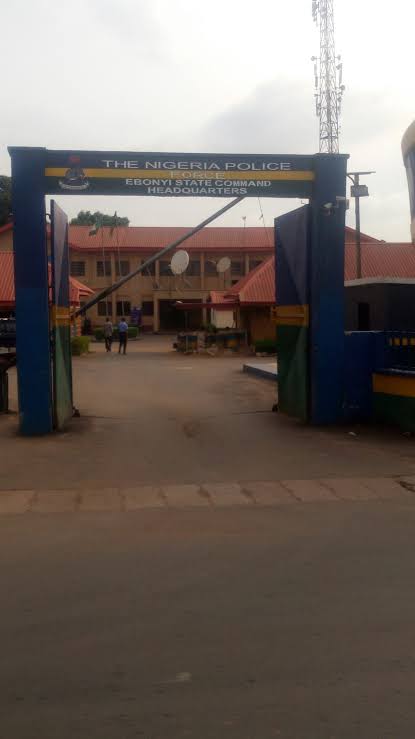 The Ebonyi State Police Command has announced in a statement issued by the Deputy Police Public Relations Officer of the command, ASP Levi Philip, in Abakaliki on Monday, the appointment of SP Chris Anyanwu as its new spokesman for the third time.

The statement read, “This is to notify the general public and all news media that Anyanwu is once again appointed the Police Public Relations Officer for (the) Ebonyi Police Command.

“The new PPRO also possesses a Post-Graduate Diploma in Education from Othman Danfodio University, Sokoto, as well as a Higher National Diploma in Business Administration and Management from the Federal Polytechnic, Oko, in Anambra (State).

“Anyanwu has served in various capacities as a police officer within and outside Nigeria, prominent among which is his participating in (the) United Nations African Union Hybrid Mission in Darfur, Sudan, twice.’

“This will be the third time he is appointed PPRO in the Police Command of Ebonyi State.

“Apart from that, he had earlier served as Divisional Police Officer in ‘B’ Division Kpirikpiri, Ishielu and Oshiri respectively.

“He is happily married with children and enjoys reading/writing, playing tennis, scrabble and chess games,’’ the statement added.

“The police is still your friend and welcomes genuine partnership and collaboration to reduce crime and criminality to the barest minimum in Ebonyi State, the ‘Salt of the Nation,’” the statement read.