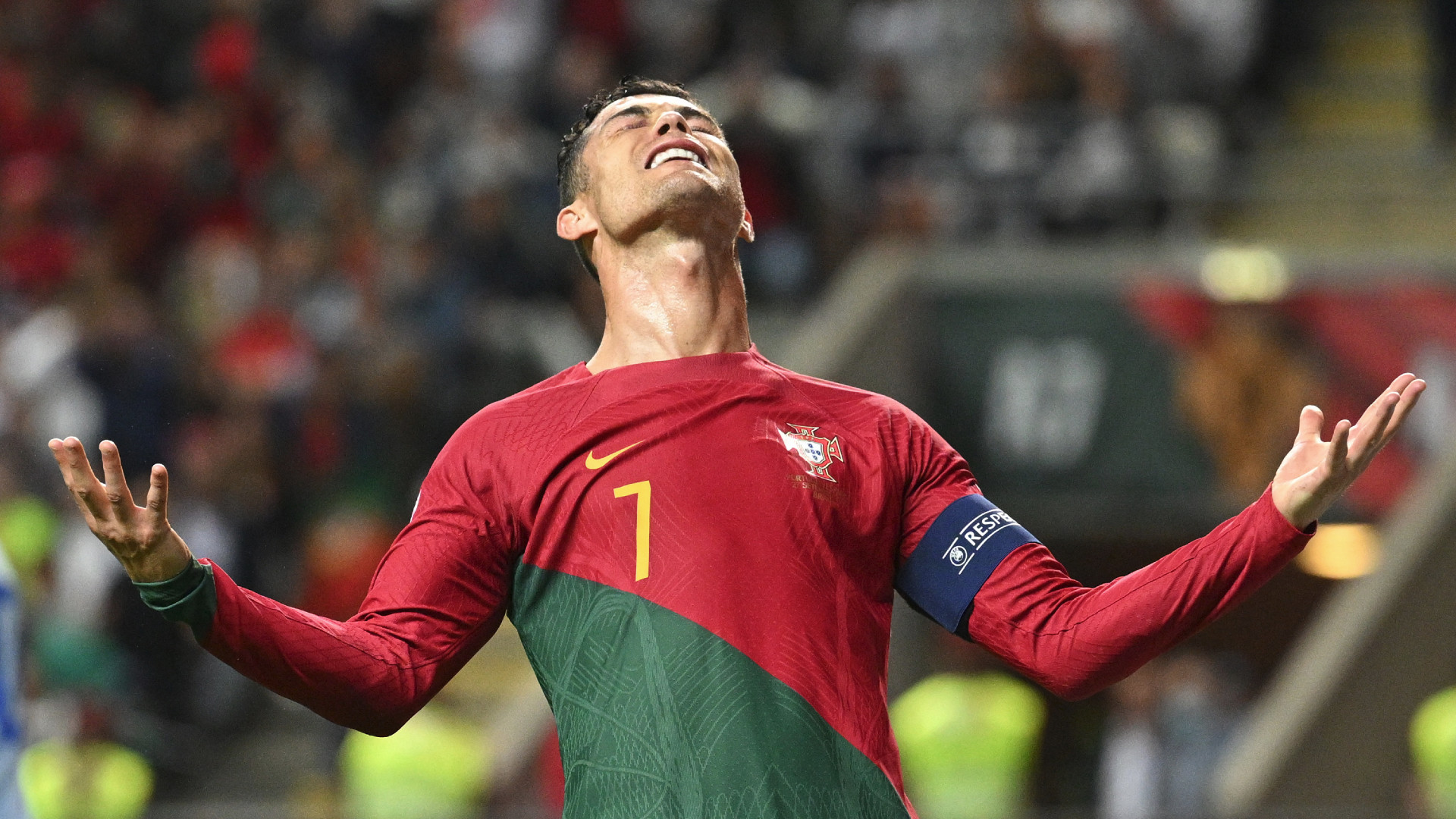 With Cristiano Ronaldo temporarily out of a club at the world cup, speculations are rife on the player’s interest from Chelsea and its owners, but for a former Liverpool player, Danny Murphy, he believes it will further become a similar story as it was in Manchester United, under Graham Potter.

This, according to Danny Murphy is due in part to the Chelsea manager’s managerial style of rotating teams.

The Former Liverpool midfielder went on to speak against the idea of Cristiano Ronaldo joining Chelsea.

Ronaldo will likely object to the notion, according to Murphy, who thinks Chelsea manager Graham Potter likes to rotate his team.

Since leaving Manchester United earlier this week, Ronaldo has been linked with a move to Chelsea.

After his controversial interview with Piers Morgan last week, the Red Devils canceled his contract.

The Man United manager Erik ten Hag was among those who received criticism from the Portugal captain for his lack of regular playing time at Old Trafford.

Danny Murphy, though, thinks that if Ronaldo were to transfer to Stamford Bridge, Chelsea under Potter would inherit the same issues as Man United.

“In terms of moving to Chelsea, I can’t see it. I think Graham Potter would inherit the same problems if he doesn’t play him every week, and Graham Potter likes to rotate.

“In fact, he’s a manager that never plays the same team every week. I don’t think Ronaldo would be too engaged with his rotation policy. I really can’t see it happening. I would be gobsmacked if it did.”