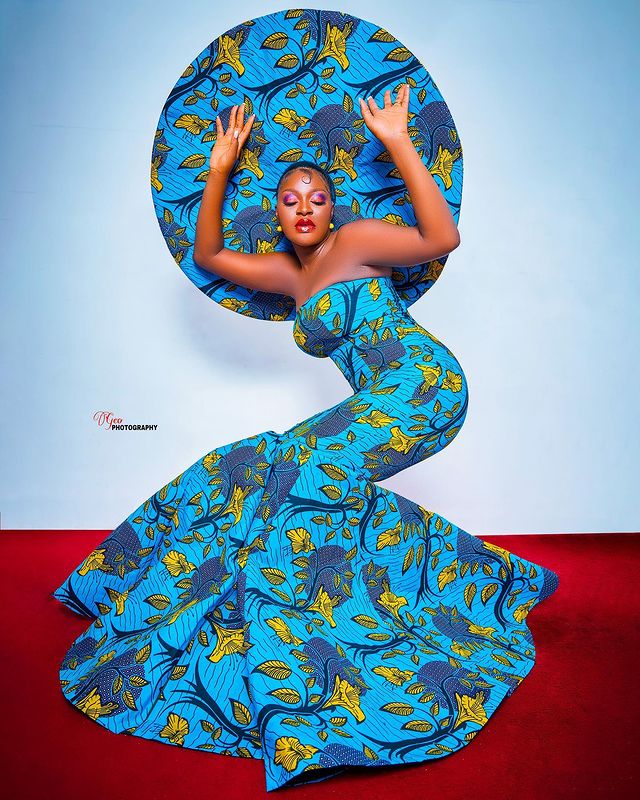 Virtual life is basically make belief and a life of pretense, so also is marriage at times, especially as Nollywood actress, Chacha Eke has come out to make us believe.

The actress has come out to the open to speak about her 9 year old marriage to Austin Faani whom she has to break away from as a means to preserve her own existence.

The two got married in 2013, with the actress coming out in the open to expose the truth that surrounded all the show off that many would be deceived by.

In her Instagram post on Monday night, the actress revealed via an emotional write up her reason to dissolve the union, as she classed a living hell.

Captioning the write up, ‘Leave now alive or leave as a corpse’, the actress wrote:

“I don’t want to “die” or go inexplicably ‘missing’.

“I sincerely and publicly apologize for living a lie these past years. True to random speculations, there has been trouble in my ‘perceived paradise’.

“For the 2nd time in 2 years, I am here again on social media boldly declaring that I am done with my marriage. My long overdue/relentless stance on this is of course no news to Austin Faani, the doctors and my parents,.

“If push comes to shove & suddenly I am incommunicado; my lawyers, the welfare department and the Nigerian police force have my testimonials in recorded video clips/statements set for public release on all social media apps and national newspapers.”

Chacha Eke noted how many had died pretending all was well while they sat wishing, hoping and praying for a better outcome.

It is unclear if her message hints at the marriage being plagued by issues of domestic violence, but the tone of it makes it a point, and apparently, the husband in question needs to respond.