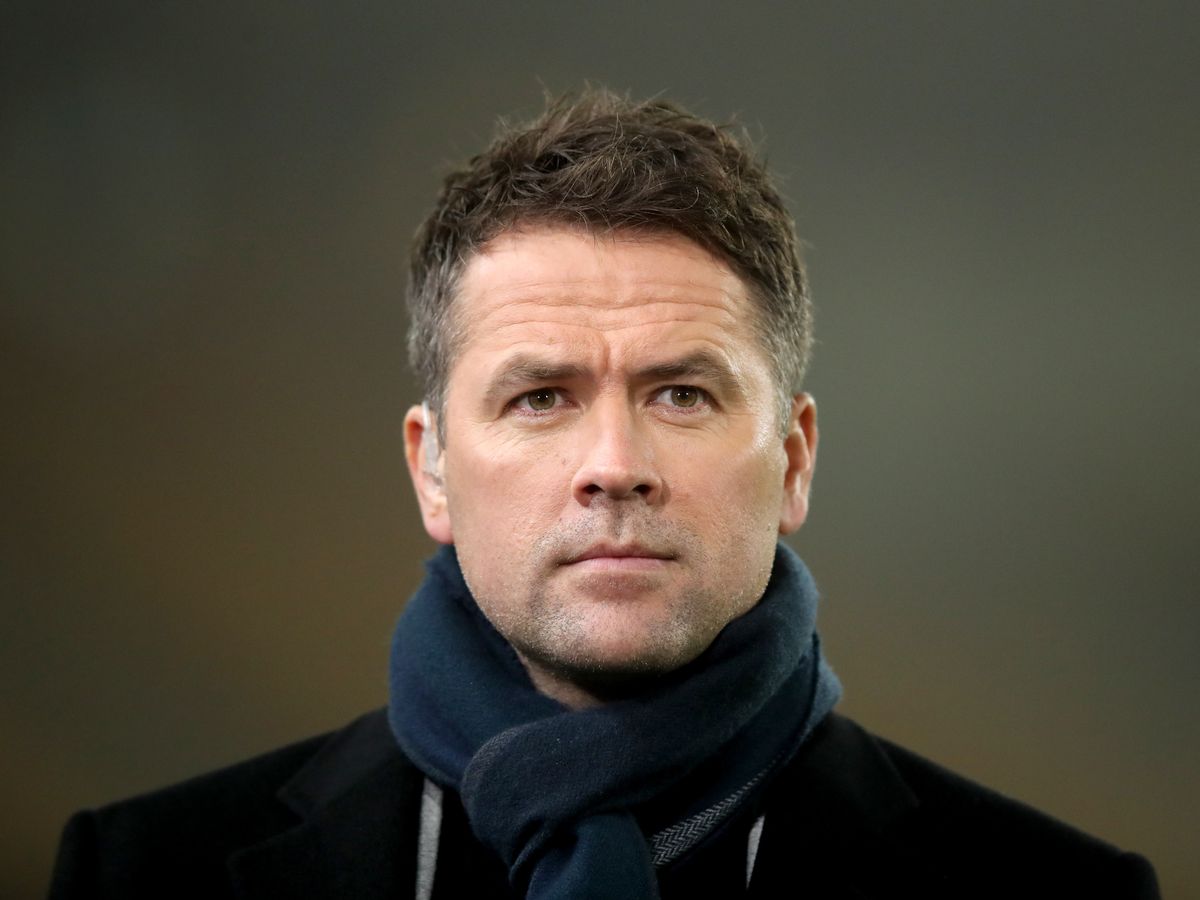 As the Premier League goes, it seems just about every fan of the English league wants something different from Manchester City owning the league come end of the season, which from a Michael Owen perspective has to be the case for Arsenal this season.

Michael Owen, a former striker for Liverpool and Manchester United, believes Arsenal will win the Premier League this year.

Mikel Arteta’s team has demonstrated, in Owen’s opinion, that they have what it takes to win the championship in May.

With 17 games played, Arsenal is presently leading Manchester City by 5 points in the Premier League standings.

When they tied Newcastle United 0-0 on Tuesday, the Gunners suffered their first loss at the Emirates Stadium.

Even without Gabriel Jesus, who they lost due to injury at the Qatar 2022 FIFA World Cup, they have maintained the quality this season.

“They [Arsenal] are very very good. This is not a flash in the pan. It’s a proper team. Great on the eye, powerful, quick, got goalscorers and some young new players,” Owen said on Premier League Productions after watching Manchester City beat Chelsea 1-0 at Stamford Bridge.

“I just feel something is brewing at the Emirates. The fans are right behind them and the whole club just feel there is a trajectory at the moment and I don’t think it’s a flash in the pan. They’re here to stay.”

We Aren’t Focusing On the Premier League Table—John Stones