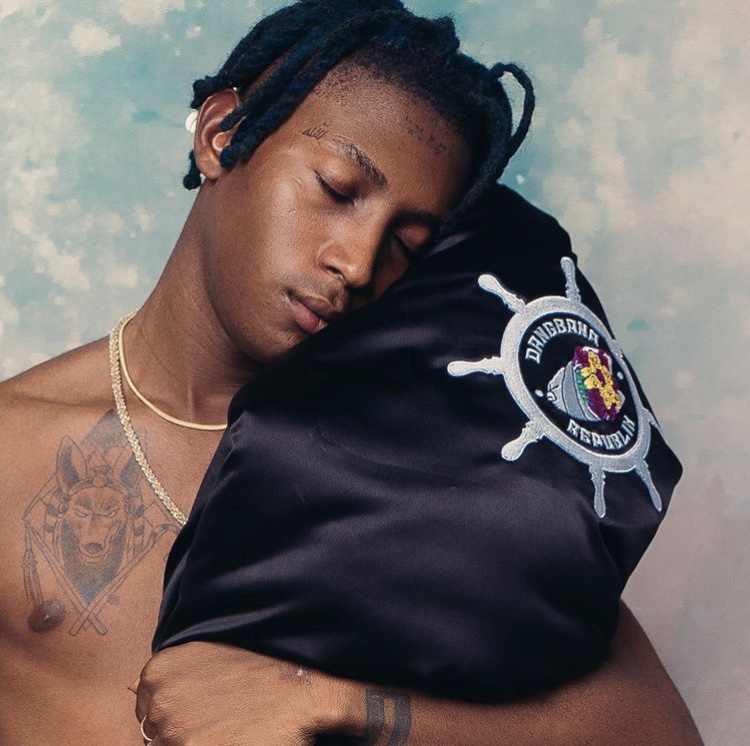 All you need to know about Akinbiyi Abiola Ahmed popularly know as Bella Shmurda Let’s take a look at his Biography, Nationality, Career, Age, Net worth, Family

As a kid, Bella knew he could sing, but, his story is not the typical “started from the church”.

Bella started recording songs in 2013 and has been pushing his music since then. Bella tells his story in one of his songs, how his mother was against his musical career, pushing him to face his studies in school, with the end result of becoming a diplomat and then, making money to feed his family. But, with time when his mother realised that he was good at what he did, she succumbed.
EDUCATION
Bella Shmurda had his primary and secondary education in Lagos. He gained admission in 2016 to the Lagos State University to study History and International Relations.
CAREER
Bella Shmurda hit stardom in the early part of 2019 and has continued to wow his fans with good music. Although widely known as Bella Shmurda, the young artiste also loves to refer to himself as ‘Fineboy Bella’.

The talented musician is signed under OnewordHQ and also strongly associated with Olamide’s Y.B.N.L record label.Bella Shmurda is a passion-driven artiste who hit publicity after releasing a remix of his debut single, ‘Vision 2020’ in 2019, wherein he featured Olamide. Bella Shmurda originally released the song in 2018, but it was not widely recognized until 2019, when he remixed it with Olamide and featured Poco Lee, an endowed Nigerian dancer, in the music video.

Ever since Bella Shmurda hit fame, he has worked vigorously to improve his career. He has released several hit songs which featured top Nigerian musicians. One of them is Cash App which featured Zlatan Ibile. Bella Shmurda also got featured in Olamide’s recently released album, ‘Carpe Diem’, which took the internet by storm.

— Vision 2020 (remix)
FAMILY
Bella Shmurda is from a polygamous family that practices African traditional religion. He has sisters and brothers, one of his brother “Teslim” is a professional dancer.
PERSONAL LIFE
Bella Shmurda has worked with many top musicians in the music industry, some of which are Olamide, Davido, and Lil Kesh. In addition to that, the artiste has also been rated as one of the Fastest rising singers of the year by several media platforms.
ACHIEVEMENT
Bella Shmurda is currently signed to one of the biggest record labels in Nigeria and his released a number of songs under the label.
NET WORTH
He has an estimated net worth of $65,000 dollars.