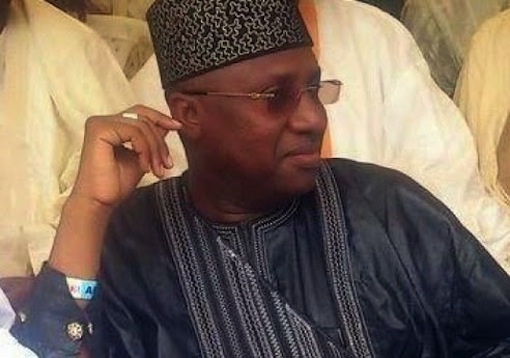 The Adamawa House of Assembly on Thursday approved the 2018 budget of N177.9 billion.

The approved budget was over N15 billion higher than the initial amount proposal of N162.7 billion presented to the house in November by Gov. Muhammadu Bindow.

The approval followed the consideration and adoption of the report presented by the chairman of the House Standing Committee on Budget and Appropriation, Mr Abdulrahman Abubakar (APC-Mubi South), at the plenary presided over by the Speaker, Mr Kabiru Mijinyawa.

Motion for the third reading of 2018 appropriation bill for passage was moved by the House Majority Leader, Mr Hassan Barguma (APC-Hong) and seconded by Mr Abubakar Isa (APC-Shelleng).

Earlier, while presenting the report of the House Standing Committee on Budget and Appropriation, it’s chairman, Abdulrahman Abubakar, observed that the non release of fund by the state Ministry of Finance was the major impediment to the implementation of 2017 budget.

Northeast Residents Urged To Be Vigilant Against Suicide Bombers