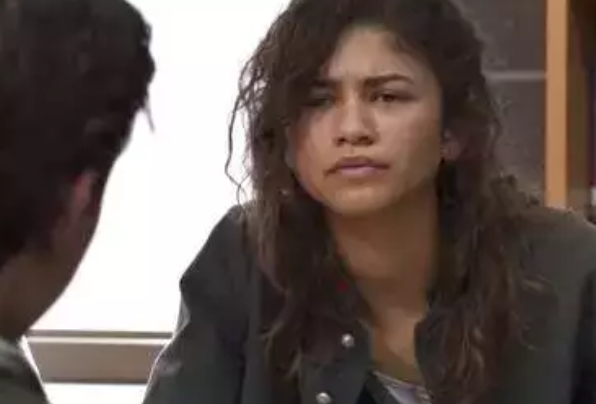 HBO is set to release an explosive new teen drama called Euphoria. This is definitely going to give Netflix a competition!

The new series, based on a popular Israeli show, centres on a group of high school students as they navigate love and friendship in a world of drugs, sex and social media. It is essentially a modern day “Skins” that tackles important and necessary topics from relationship abuse to transgender teens.

Intrigued? Well, clear your diary because HBO has confirmed the teen drama will be coming to our screens on June 16th.

Actor and singer Zendaya is leading the cast in the role of Rue, a “lying, drug-addicted 17-year-old” who will narrate the series. She will be joined by co-stars Austin Abrams, Alexa Demie, Hunter Schafer and Jacob Elordi. To top off the star-power, Euphoria is being produced by none other than Drake and his manager, Future the Prince.

Zendaya shared the announcement on Instagram, posting the series trailer alongside the caption: “June 16”. The clip firstly shows the actress running down a back alley and then standing in a school corridor. It then jumps between shots of various different characters from the show.

Her co-star, Alexa Demie, posted a different clip of Zendaya dressed in a green sequin dress at a party with the Instagram caption: “#EUPHORIA. Coming Soon.”

With the arrival of Euphoria and the return of Love Island, we’ll be living our best life on the sofa this June.