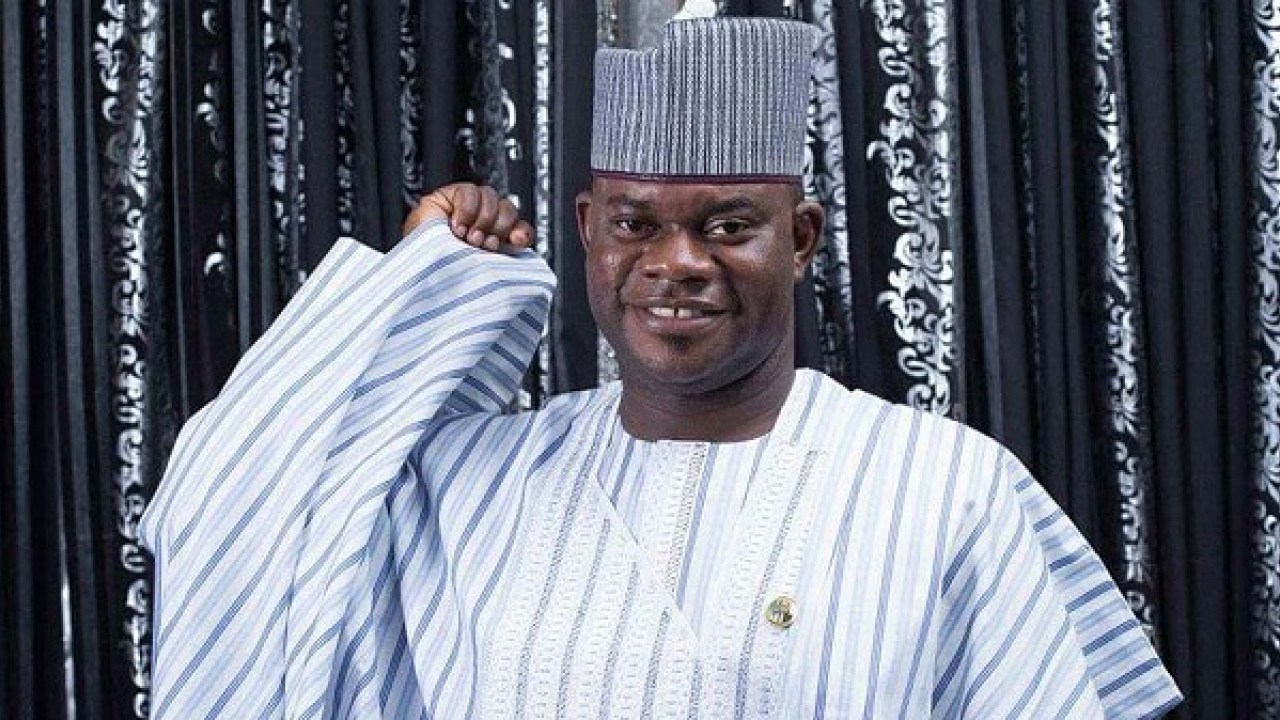 Earlier today, Governor Yahaya Bello of Kogi State promised that he won’t disappoint Nigerians asking him to run for the President of the country in 2023.

According to him, “Nigerians, the youth and women, and all Nigerians, including very objective elites are asking me to run for President in 2023 and I believe it is high time that we looked into capacity, who can do the job, who is going to unify this country. And I think they are seeing something in me that they are asking me to come and unite and fix this country.

“My answer will be in the affirmative in a few time from now. I want to urge each and every one of us that are urging me to come to be patient. It’s a work in progress. And by the grace of God, I am not going to disappoint you when the time comes for me to give a response to that.”

“When we talk about restructuring or the various demands or resolutions put across by my colleagues from the South, they are quite germane and they are entitled to their opinions and I so respect it but when it is titled or when it appears as if you are fighting President Muhammadu Buhari, our father and our President, we are all getting it wrong because we get to where we are today as a result of maladministration of successive administrations.”

About 17 southern governors met on Tuesday in Asaba, Delta State, and resolved to ban open grazing and movement of cattle by foot in the region. The governors called for the restructuring of the country along fiscal federalism, devolution of powers and state policing. They also called on the President to address the nation and convoke a national dialogue to address widespread agitations amongst various groups in the region.

Bello was declared winner of the 2015 Kogi gubernatorial election after he was chosen on the platform of the All Progressives Congress as the replacement for the late Abubakar Audu who originally won the election but died before the result was declared.

On the 16 November 2019, Bello was re-elected after he defeated the PDP opposition by over 200,000 votes. On the 14 of September 2020, he was among a list of politicians placed on visa ban by the state department for undermining democracy in Nigeria. Yahaya Bello is also the only Nigerian governor to be born after the Nigerian Civil War, thus, making him the youngest governor in Nigeria