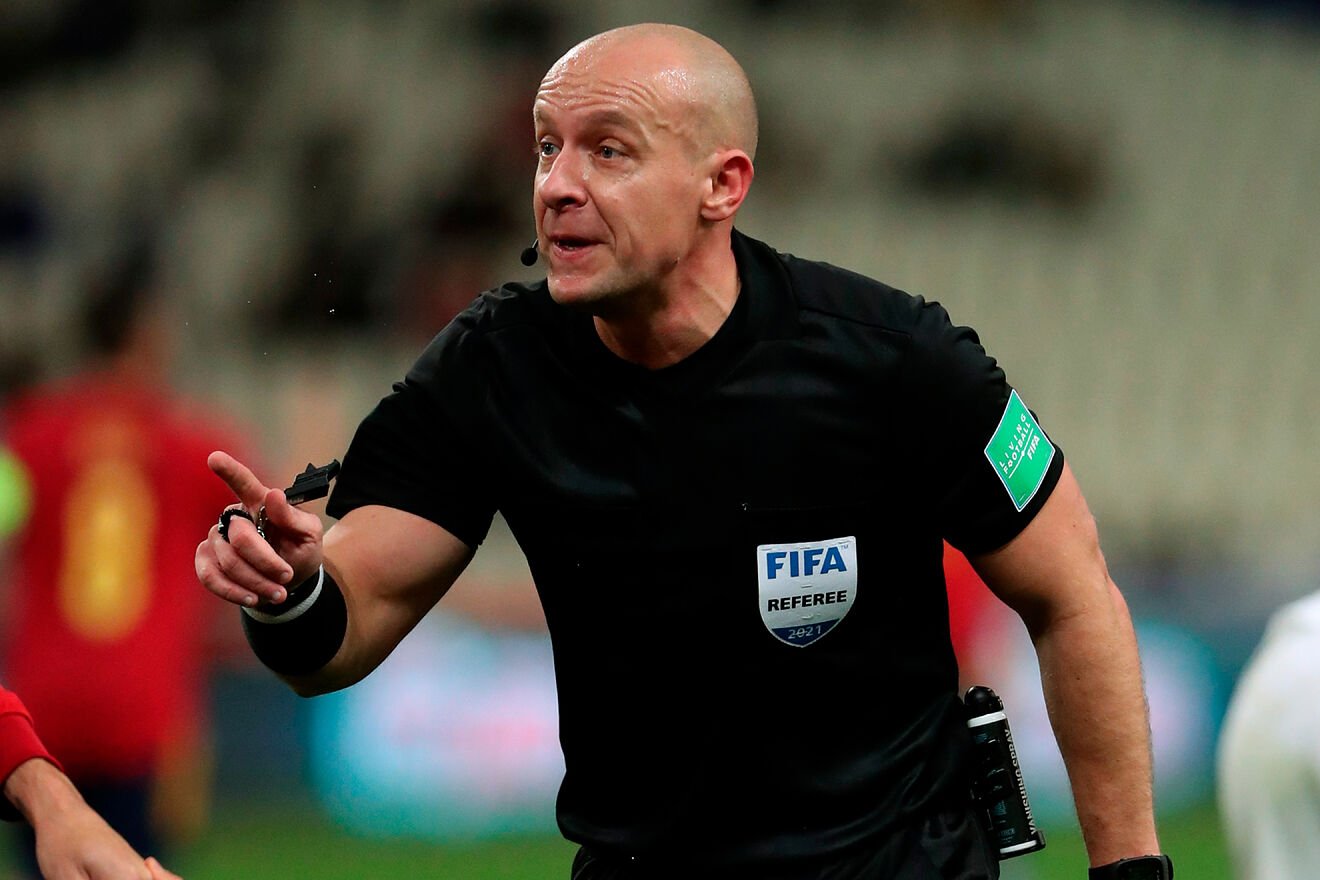 There is certainly no way a big game that the world is invested in will go down with every party happy with the outcome, and for the World Cup final, it is no different as the Referee, Szymon Marciniak on the day has opened up on a decision he got wrong that denied France an advantage.

Szymon Marciniak, the official in charge of the 2022 World Cup final, has acknowledged that he erred during the match between France and Argentina.

Fans and critics alike clapped loudly for him during his performance.

Three justly awarded penalties and the punishment of French attacker Marcus Thuram for diving without consulting VAR were among Marciniak’s highlights.

The 41-year-old has acknowledged that it was not his ideal outing.

“Of course, there were mistakes in this final,” he told Sport.PL.

“I interrupted the French counter-attack after a bad tackle by Marcos Acuna. I was afraid that the fouled player wanted to unwind, and I read it wrong because nothing happened, and you could give an advantage and then come back with a card.

“It’s hard. In a game like this, I take such a mistake in the dark. The important thing is that there were no big mistakes.”

Why Rafael Nadal Cried After Messi Lifted the World Cup