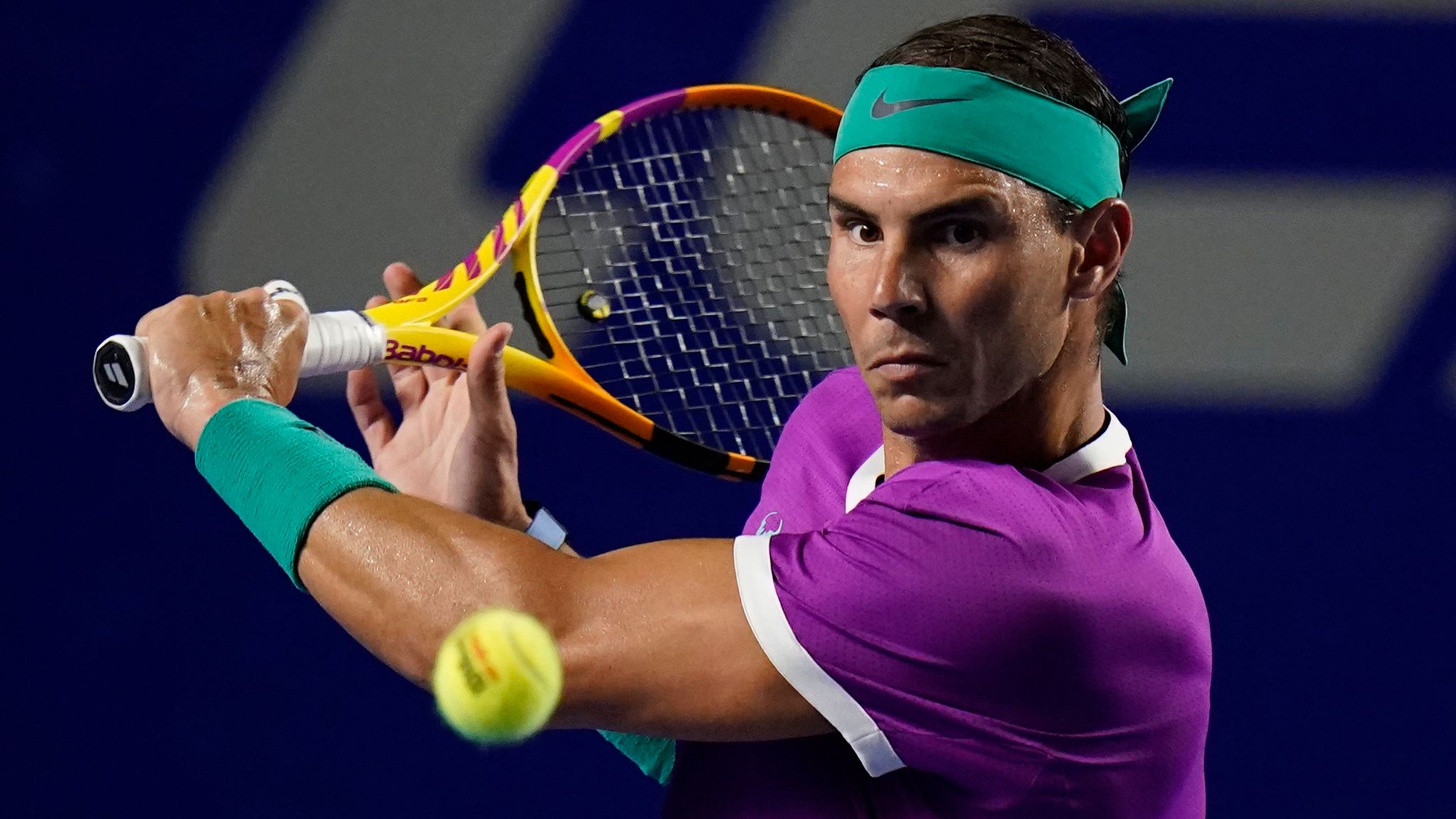 Lionel Messi lifting the world cup trophy after the final was quite the iconic moment for fans of the Argentine star, and for Tennis legend, Rafael Nadal it was no different.

Rafael Nadal, a tennis pro, admitted that he cried as he saw Lionel Messi win the FIFA World Cup for the first time in 2022.

After scoring seven goals and dishing out three assists, he also left the tournament with the FIFA Golden Ball as the best player.

Nadal has since discussed how the contest left him feeling emotionally distraught.

“Messi lifting the World Cup made me happy. That someone so great culminates with a title that was missing, of this calibre, with all that it means for Argentina, it seemed fair to me,” Rafael Nadal said.

“I enjoyed it and I was moved. Without siding with Argentina, when Messi scored the third goal tears came to my eyes.

“It was because of the emotion of seeing someone so great achieve what was missing, having suffered so much to achieve it.“

World Cup Final: Yes, I Made A Mistake In the Final—Ref Confesses