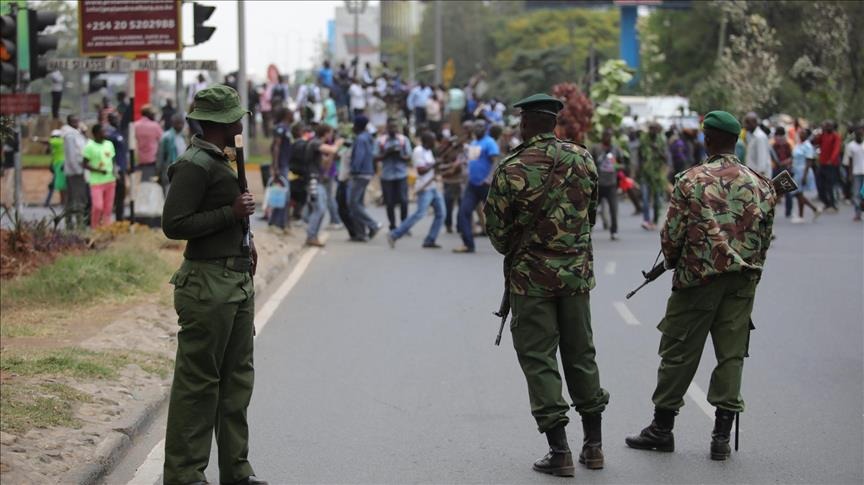 A Kenyan woman has been apprehended by the Police after she murdered her husband for using feeding money for cigarettes.

A 29-year-old woman was arrested on Sunday, July 3, for allegedly killing her husband in Kitale village, Trans Nzoia County, Kenya, following a disagreement over Sh100.

TopNaija understands that the woman attacked and stabbed her husband in the chest with a kitchen knife for allegedly using the Sh100 meant for food to buy cigarettes.

“I was heading to Miti Mbili area when I saw a mob beating up the woman who had allegedly stabbed her husband using a kitchen knife,” he told Nation. Africa.

The victim, who had received first aid at a local dispensary, was later confirmed dead on arrival at Kitale County Hospital.

“The woman rushed to the kitchen, picked up a knife and tried to stab her child, but the husband blocked her. Unfortunately, she ended up stabbing him in the chest,” Ms. Wesonga told Nation. Africa.

She appealed to Kenyans to find better ways of solving domestic disputes.

“Despite living in tough economic times, Kenyans should find reasonable ways to solve their conflicts instead of taking the law into their own hands,” she said.

The woman is being held at Matisi Police Station awaiting to be arraigned on Monday.