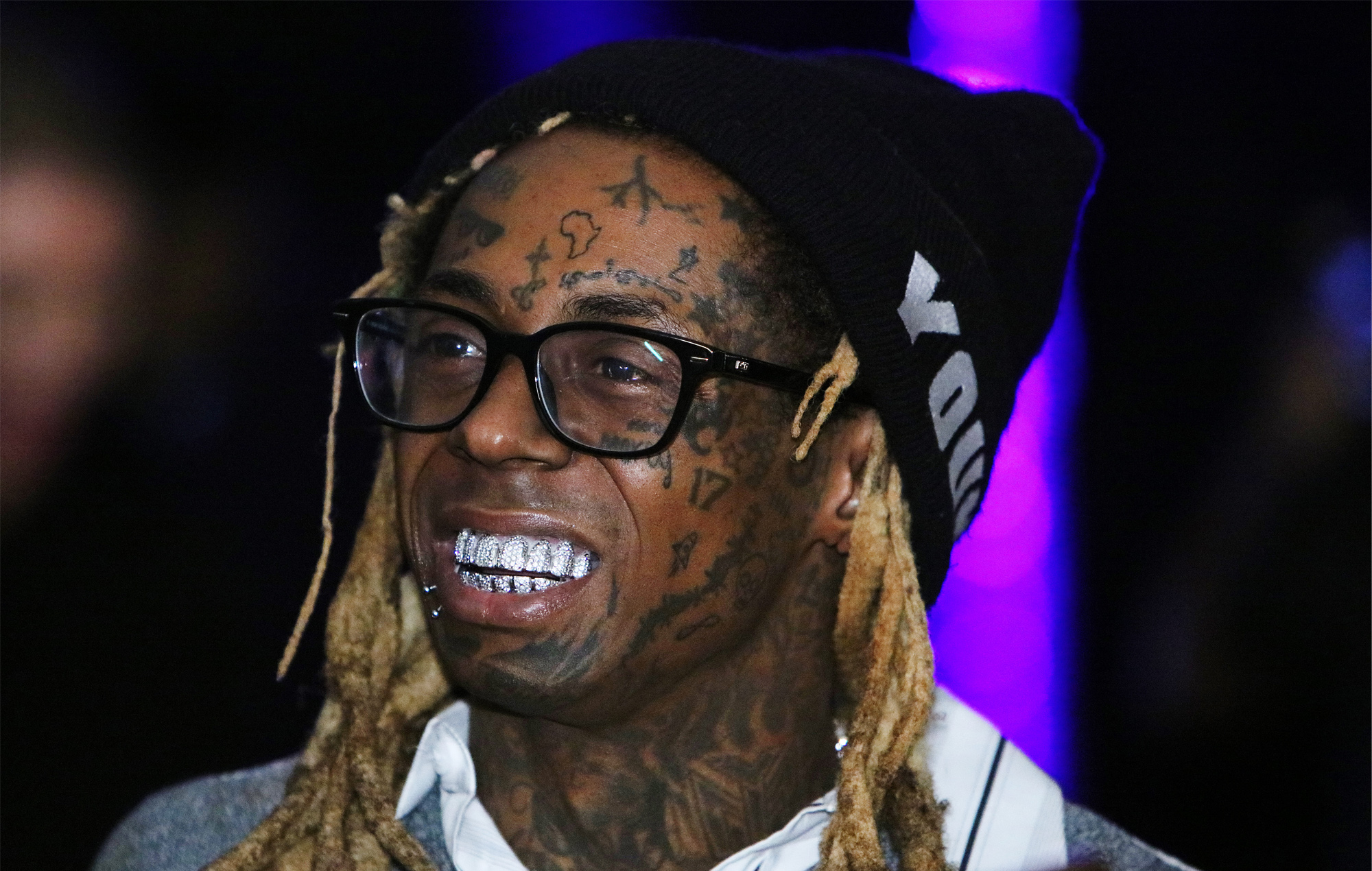 Talented American rapper popularly known as Lil Wayne has revealed how he attempted to commit suicide at the age of 12.

Lil Wayne brought the confession to light while speaking with Emmanuel Acho on the latest episode of ‘Uncomfortable Conversations.’

The hip-hop legend recounted how he battled mental health issues as early as 10 years old after he was told he couldn’t become a rapper.

“When I was told that I couldn’t have what I wanted, what I dreamed of and what I desired and that was to rap. I was willing to die for it,” he said.

The 38-year-old musician also narrated how he struggled for two years of his adolescence until Jacida Carter, his mother, discovered he had been skipping school.

Afraid that Jacida would stop him from rapping, Wayne said he attempted to take his own life at just 12 years old.

The multiple-award winner also recounted how he called the police then went into his mother’s bedroom to get her gun.

“So that was a buildup. … Thoughts everywhere. Main thought was, ‘I’m gonna show you.’ … I picked up the phone, I called the police. Yes, I knew where she kept her gun,” he said.

“And it was in her bedroom. And so I went in her bedroom, grabbed the gun — I already made the phone call — looked in the mirror, did like that. Of course, it was like, ‘Oh no,’ ’cause I got a little too scared, that was my head. Like ‘Nah nah.’ But then I said, ‘F— it.’”

The five-time Grammy-winning artist, who survived the suicide attempt, also revealed that his action that day changed his family’s perception about his music career.

Lil Wayne‘s career began in 1995, at the age of 12, when he was signed by rapper Birdman, joining Cash Money Records as the youngest member of the label.

BBNaija’s Tobi Bakre is getting married!

Exit of Kayvee, one of the big brother Naija season 6 housemates